The Oxford vaccine team had indicated that their vaccine could be ready before Christmas or even as early as September. 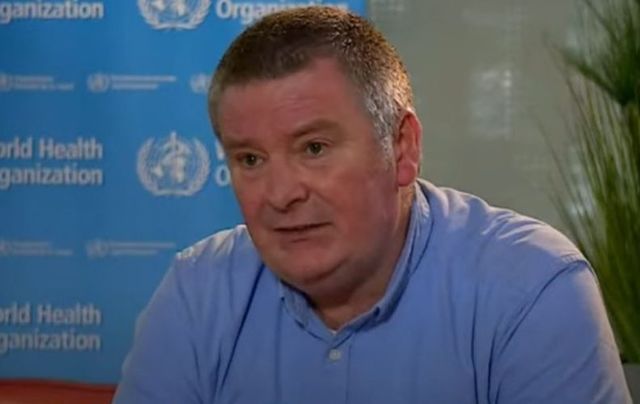 Dr. Mike Ryan, Head of the World Health Organization's Health Emergencies Program, has claimed that there will be no coronavirus vaccine until early 2021, dashing hopes that the Oxford vaccine would be ready before Christmas.

The Irish doctor said that, while several vaccines are in phase three trials and have had promising results so far, a vaccine cannot be "realistically" expected until early next year.

Dr. Ryan's comments come after members of the Oxford vaccine team claimed that they would be ready to deliver the jab before Christmas if results continued to be positive.

During a Q&A presented by the WHO on Wednesday, Dr. Ryan discussed the timeline of a potential vaccine. He said that they're "speeding that up as much as possible, but we're not, in any way, going to cut corners on safety."

He added: "Realistically it's going to be the first part of next year before we start seeing people getting vaccinated."

Read more: "Proud to be an Irishman": WHO boss praises Ireland's coronavirus response

The Oxford vaccine team is currently leading the race to deliver a much sought-after coronavirus vaccine and it published positive results from the first stage of the clinical trials early this week.

The results prompted officials to speculate that a vaccine may be ready by the end of the year, even as early as September or October, if results continued to go well.

The results showed that the vaccine built up appropriate anti-bodies and T-cells in the test subjects and that there were no harmful side effects.

The Oxford vaccine will now move to phase three, where subjects are injected with the vaccine and then deliberately exposed to the vaccine.

Speaking on BBC Radio 4's Today program on Tuesday, Dr. Sarah Gilbert, one of the team's leaders, said: "The end of the year target for getting vaccine rollout is a possibility but there’s absolutely no certainty because we need three things."

Dr. Gilbert said that the vaccine team had to complete phase three trials, a manufacturer had to produce sufficient quantities of the vaccines, and regulators then had to approve the vaccine before it could be delivered.