Two men and one woman are being held in relation to the murder of convicted criminal Wayne Whelan last month in west Dublin. 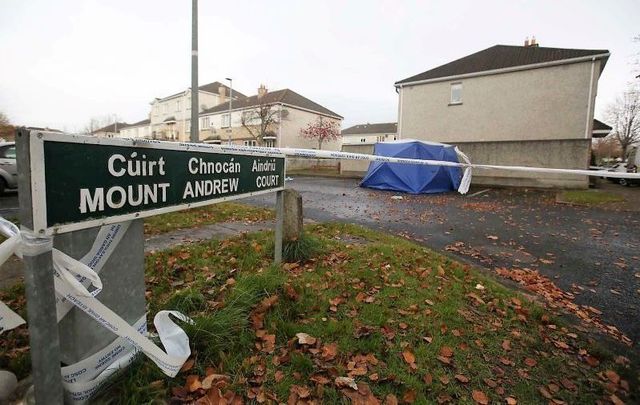 The scene where convicted criminal Wayne Whelan's body was discovered on November 18 in west Dublin. RollingNews.ie

Wayne Whelan, a convicted criminal, was shot dead before the car he was in was set on fire

Two men and one woman have been arrested after 42-year-old Wayne Whelan was discovered dead in a car that had been set on fire in Lucan, Co Dublin last month.

Whelan, a convicted criminal, survived a previous assassination attempt earlier this year and was reportedly aware that he had a target on him.

After Whelan’s death, RTE reported on the earlier assassination attempt: “On 4 September of this year, Wayne Whelan’s car was rammed at Griffeen Glen Park near his home in Lucan and several shots were fired at him. He managed to jump out and run in to a nearby house where he collapsed seriously injured but still alive.

“Ever the joker, a photo of him smiling and recovering in hospital, complete with tubes and wounds appeared on social media. One man has since been arrested and charged and is currently before the courts in connection with the gun attack.”

Whelan fled the country but ultimately could not stay away from Dublin. Some believe he was out trying to “score cocaine” the night he was murdered on November 18.

Authorities believe Whelan was shot in the head from behind while he was in the passenger seat of the car that was later set ablaze. 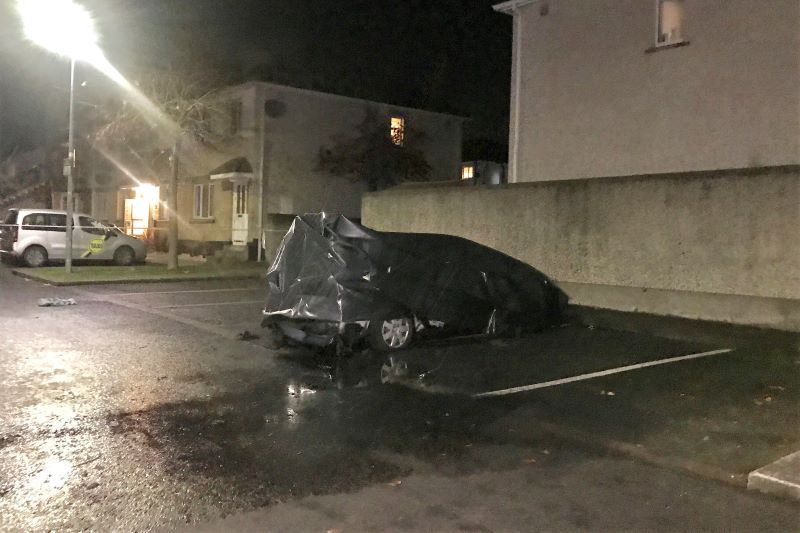 The burned-out car where Wayne Whelan's body was discovered (RollingNews.ie)

The incident unfolded in the evening hours of November 18 in the Mount Andrew Rise area of Lucan, Co Dublin.

Whelan, who was involved in drug trafficking in the area, was reportedly linked to the murders of drug traffickers David Lynch earlier this year and Mark Desmond three years ago.

Due to Whelan’s injuries, he was only identifiable by DNA testing after his partner had reported him missing.

The three suspects are being held at Dublin area gardai stations.