The WalMart website had a youth sweatshirt that featured a shamrock and a marijuana leaf listed for sale ahead of St. Patrick's Day. 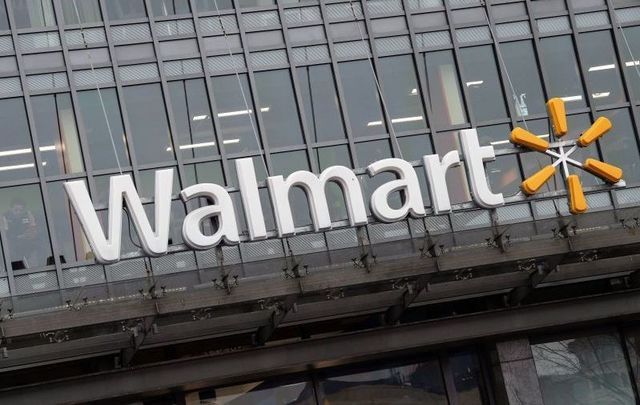 The bizarre product was reportedly listed on the site ahead of St. Patrick’s Day

Walmart has responded after a kids’ sweatshirt that compares a shamrock to a marijuana leaf appeared on its website.

Kel Dansby reported that a picture from WalMart's website showed a youth sweatshirt with a shamrock, a four leaf clover, and a marijuana leaf above the words “normal, lucky, super lucky" for sale.

The pink youth sweatshirt was one of many on Walmart’s site prior to St. Patrick’s Day that featured shamrocks and other holiday slogans and graphics.

After being tipped off by a viewer, Dansby had a look at the Walmart site: “When we examined the link the viewer sent, it took us to what appeared to be the normal Walmart.com site."

"All of the tabs are functional, including the cart option for purchases, and when signed in to an account the user's info appears in the upper-righthand corner.”

“By all indications the sweater is a Walmart item, but when we reached out to Walmart.com for comment they knew very little about the item.”

Read More: These Guinness t-shirts are what you should wear for St. Patrick’s Day

Responding to the bizarre children’s product, a Walmart supervisor told Dansby: “This isn't an item sold on Walmart.com and we will alert the IT team to remove the image and/or page immediately.”

The sweatshirt is no longer listed on Walmart’s website.