Cathleen Krause has been arrested and charged after handing out drug-infused cookies at a local St. Patrick's Day parade. 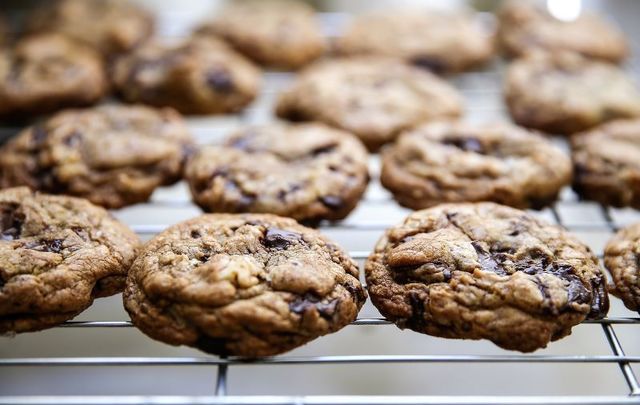 A Wisconsin woman has been arrested after handing out pot cookies and candy at a local St. Patrick’s Day parade.

Cathleen Krause, 57, is facing charges of delivering THC, possession of THC, and three counts of possession of a controlled substance after allegedly handing out drug-laced treats during the Westcott St. Patrick’s Day parade on March 16.

The Shawano County Sheriff's Office in Wisconsin says after receiving a criminal complaint against Krause, they located her at a bar.

Read More: Did you know Irish women were once the largest female group in North American prisons?

The police affidavit shows that Krause was “visibly intoxicated” and had an odor of "alcohol and marijuana on her breath" when she was located.

When asked about the drug-infused cookies, Krause allegedly pulled out a “gallon-sized bag that contained cookie crumbs.”

Police found a container with pills and some gummy candies containing THC when they searched the suspect. The Sheriff’s Office confirmed that the cookie and gummy candies tested positive for marijuana.

Court records show that as a condition of her $1,000 bond, she must maintain complete sobriety. Krause’s next court date is set for April 1.