Bill for 5,000 annual US visas for Irish sent to Congress, says envoy

It is believed that the requirements for American citizens retiring to Ireland will be eased as part of a landmark new deal brokered by the Irish government. The landmark agreement could see 5,000 more annual US visas for the Irish. 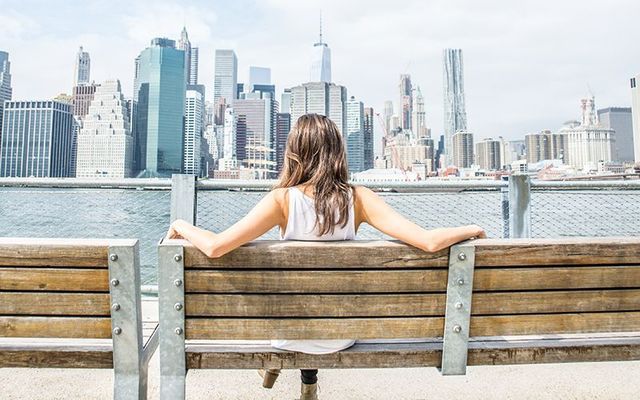 Coming to America? A landmark bill could see a bilateral agreement on visas that would benefit both Irish and Americans. Getty

The Irish Government's special envoy to the US, John Deasy, has revealed that a Bill could reach the House of Representatives as early as next week on new US visas for the Irish.

The Irish government is believed to be close to a landmark visa deal with the US which could offer up the opportunity for thousands of Irish to live and work there. More Americans would be able to live in Ireland.

As reported by the Irish Times, Massachusetts Democratic Congressman Richard Neal and Wisconsin Republican Congressman Jim Sensenbrenner have introduced a bill to Congress which will propose the Irish receive the opportunity to apply for the E3 visa.

In return, the Irish government will make it easier for US citizens to retire in Ireland; easing up the requirements needed, lowering the annual income levels currently required and allowing the right for US citizens to work up to 20 hours a week.

The E3 visa is currently only available to Australian citizens wishing to live and work in the US but of the 10,500 available to them each year, only about half are taken. The new legislation is believed to propose that the Irish are allowed to apply for the remainder. This could result in up to 5,000 E3 visas being made available annually to Irish citizens.

A vote on the new legislation, being drafted by the US Department of Homeland Security, could take place in the House as early as next week when it returns after the midterm elections. It is said to have bipartisan support and could be dealt with using a "suspension of the rules," a process by which uncontentious issues are quickly processed by the House.

If passed, the bill would still require unanimous consent in the Senate.

“The introduction of the Bill in Congress is the first step in this process. If successful, our attention will then focus on the US Senate,” Irish Government's special envoy to the US, John Deasy, told the Irish Times.

In recent weeks, Deasy has traveled to the US to hold talks with the office of the Speaker of the House Paul Ryan and the Times reports that the Department of Foreign Affairs in Washington has been centrally involved.

Paul Ryan's office was involved in the visa talks. Image: Heather Reed/Office of the Speaker of the House.

The requirements for US citizens to retire to Ireland changed back in 2015, making it more difficult for those without a massive income going into retirement.

Following a review of immigration procedures in 2014, the Irish Naturalization and Immigration Service (INIS) announced in March 2015 that retirees from non-EEA countries who wish to move to Ireland must have an annual income of at least $55,138 (€50,000)—$110,276 (€100,000) annual income for couples—in order to acquire a visa. These retirees would also not have the right to work in the country.

Read more: Top things to know about retiring to Ireland from America

Even if retirees meet these figures during their first year in Ireland, permission needs to be renewed every year, making it difficult to plan to stay long-term when rules could once again change before you reapply.

This looks set to change as part of the new deal, however, with the annual incomes dropped and requirements lifted.

Do you think the Bill should pass? Let us know in the comments section, below.