"The Eucharist should not in any way become a weapon," Cardinal Peter Turkson tells HBO's "Axios". 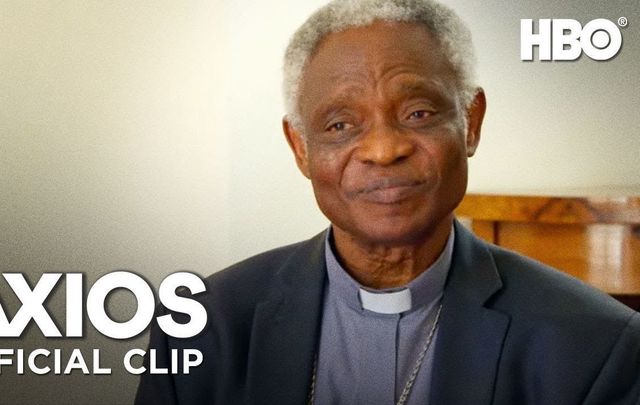 Cardinal Peter Turkson, one of the Vatican’s most influential cardinals, has said "The Eucharist should not in any way become a weapon" when questioned about a document which will be issued by the US bishop threatening to ban President Joe Biden from receiving Holy Communion.

Cardinal Turkson added, "If you say somebody cannot receive Communion, you are basically doing a judgment that you are in a state of sin."

Turkson's interview, which aired on October 3, covered a wide range of issues on the HBO show "Axios". His feelings about the US Bishops' views on the Catholic President of the United States Joe Biden's views on abortion and banning him from receiving Holy Communion echo those expressed by Pope Francis weeks ago.

The Cardinal, who heads the Vatican’s Dicastery for Promoting Integral Human Development, told HBO that the denial of the Eucharist should be used in the most extreme cases.

Cardinal Turkson said, "If you say somebody cannot receive Communion, you are basically doing a judgment that you are in a state of sin."

When asked if Joe Biden should be denied Communion he simply answered "No". 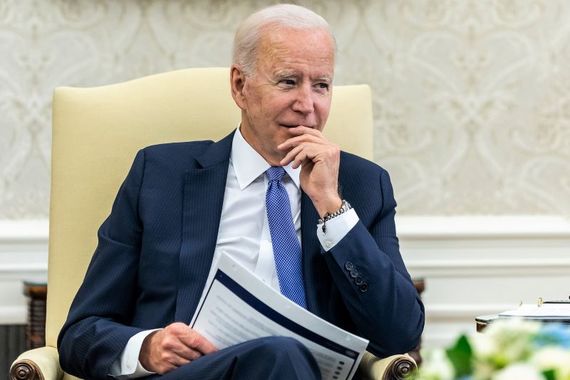 It is expected that in November, during their fall general meeting, the bishops of the United States will vote on a controversial document on the Eucharist.

In June, a debate arose about drafting a new teaching document. Some of the US bishops supported the new statement given the fact that President Joe Biden is a Catholic who supports abortion rights. Others said this document would not target any specific political leader. Some expressed concern that it could be used to ban some politicians.

Last month Pope Francis that priests and bishops should be pastoral and not political when it comes to the issue of Communion. The Pope said he has never denied Holy Communion to anyone.

Pope Francis said "What should a shepherd do? Be a shepherd and not going around condemning or not condemning...

"They must be a shepherd with God's style. And God's style is closeness, compassion, and tenderness."