The Biden Administration will reportedly introduce a phased approach to reopening the US for international travel, initially requiring all foreign tourists to be fully vaccinated. 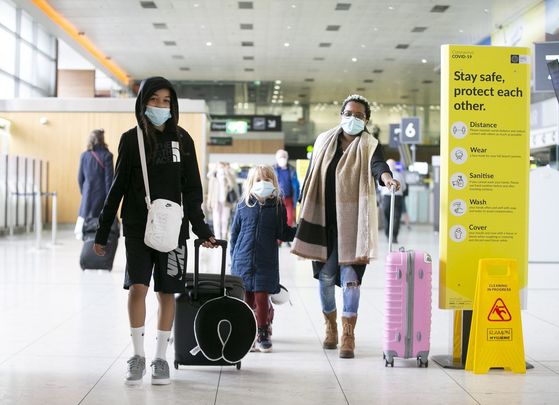 Dublin Airport, during Covid: "The White House wants to reopen international travel but is not ready to immediately lift restrictions." RollingNews

The Biden Administration is working on a plan to reopen international travel to fully vaccinated tourists, according to reports in the US.

Reuters reports that the White House wants to reopen international travel but is not ready to immediately lift restrictions that have remained in place since early 2020 due to growing fears over the rise in Delta variant cases around the world.

The Biden Administration has established several interagency working groups to "have a new system ready for when we can reopen travel", a White House official told the news agency.

The plan to reopen the country to foreign tourists will incorporate a phased approach, initially requiring tourists traveling to the United States to be fully vaccinated against the coronavirus.

Former President Donald Trump first introduced travel restrictions for tourists traveling from China in January 2020 to arrest the spread of COVID-19 and subsequently extended the travel ban to all members of the European Union, including Ireland. 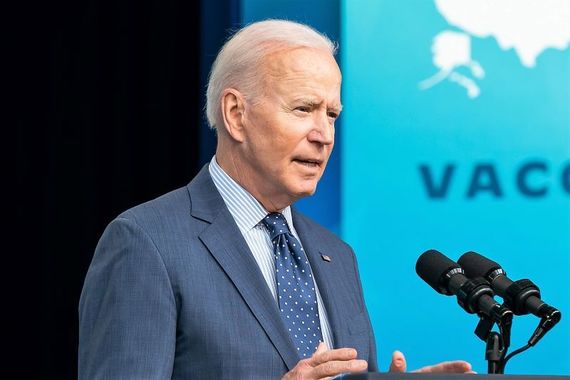 However, the Biden Administration has come under growing pressure from the European Union to lift the travel ban against EU member states after the EU lifted travel restrictions against US tourists earlier in the summer.

European Commission President Ursula von der Leyen called on Biden to lift the restrictions on European travelers in an interview with German publication RND on Wednesday.

"The epidemiological situation in the US and the EU today is very similar. We need to solve the problem as soon as possible and are in contact with our American friends. This must not drag on for weeks," von der Leyen said.

Irish Ambassador to the United States Daniel Mulhall has also publicly called on the US Government to lift the restrictions on Irish tourists, stating that Ireland had more vaccinated people and fewer daily COVID infections per capita.

To those who are asking what we are doing about the travel ban, the position is 👇. Proportionately, the number of #Covid infections in 🇮🇪 is currently lower than in the 🇺🇸 and the percentage of the adult population vaccinated is now higher. https://t.co/pjVYc6oRnd

"I have raised this issue with US authorities and will continue to do so but a decision on the future of the travel ban rests with them," Mulhall said on Twitter.