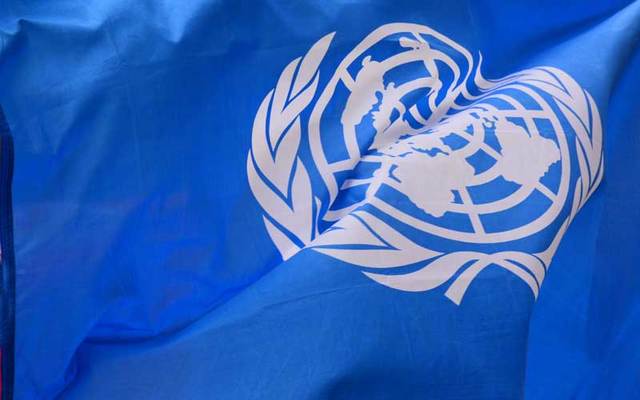 The United Nations has said that restricting access to abortions in Northern Ireland is a violation of women’s human rights.

Abortions are only allowed in Northern Ireland if a women’s life is in peril or there is a serious risk to her mental health. Women who become pregnant due to rape or incest or whose baby has a fatal fetal abnormalities are denied legal abortion.

However, in the rest of the UK, abortions are provided for free. Northern Irish women must travel to England, Scotland or Wales to have legal abortions on the NHS, reports Sky News.

The UN Committee on the Elimination of Discrimination Against Women said the law causes "great harm and suffering" to "women and girls who carry pregnancies to full term against their will."

According to a report published by the committee: "The committee assesses the gravity of the violations in Northern Ireland in light of the suffering experienced by women and girls who carry pregnancies to full term against their will due to the current restrictive legal regime on abortion.

"It notes the great harm and suffering resulting from the physical and mental anguish of carrying an unwanted pregnancy to full term, especially in cases of rape, incest and severe fetal impairment.

"The situation gives Northern Ireland women three deplorable options: (a) undergo a torturous experience of being compelled to carry a pregnancy to full term; (b) engage in illegal abortion and risk imprisonment and stigmatization; or, (c) undertake a highly stressful journey outside Northern Ireland to access a legal abortion. 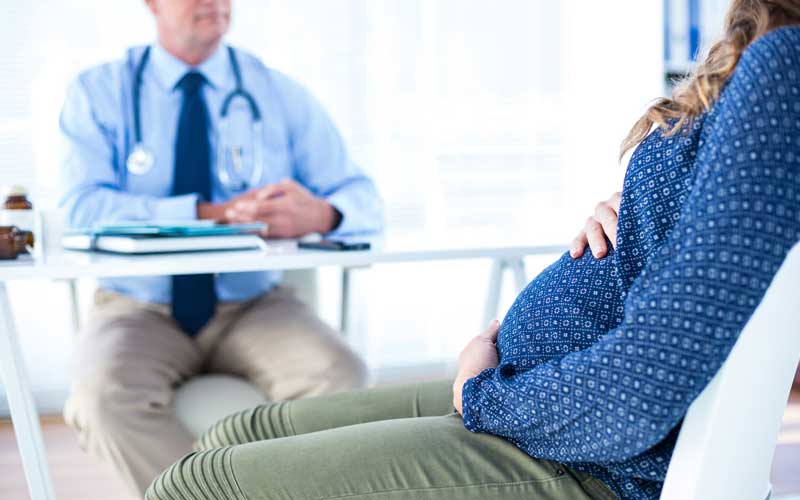 "Women are thus torn between complying with discriminatory laws that unduly restrict abortion or risk prosecution and imprisonment."

The report goes on to make 13 recommendations, including repealing the criminalization of abortions in the 1861 Offences Against the Person Act.

It adds that abortion should be allowed in Northern Ireland in cases of fatal fetal abnormality, sexual crime, or when there is a threat to a woman's health that is not permanent.

The UN committee’s report comes as the UK's Supreme Court is considering whether abortion laws in Northern Ireland are incompatible with international human rights.

"Today's report is timely as the commission is waiting for the outcome of our own legal challenge,” he said.

Grainne Teggart, Amnesty International's campaigns manager in Northern Ireland, said: "This damning report from the United Nations confirms what Amnesty has long said, Northern Ireland's draconian abortion laws are a daily violation of the rights of women and girls.

"The UN committee is very clear that it is the UK Government which is responsible for ensuring that our laws are in line with the state's international human rights obligations.

Read More: Irish government to vote on law for unrestricted abortions up to 12 weeks, if referendum is passed

"Devolution, even if functioning, does not relieve the UK Government of their responsibility to uphold human rights in Northern Ireland."

Chief executive of Christian Action Research and Education Nolo Leach said the laws provide "support for the unborn child" and that protection should not be removed.

Sky News reports that Belfast's Court of Appeal ruled in 2015 that it was not up to courts to decide on the country's abortion law, but was the responsibility of the Northern Ireland Assembly.