Sean Casten, the Democratic Representative from Illinois, was born in Dublin 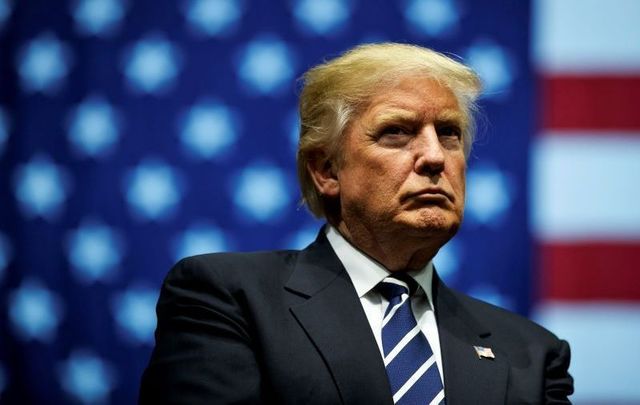 President Trump has come under fire after tweeting that "Progressive Democratic Congresswomen" can "go back and help fix the totally broken and crime infested places from which they came." Getty Images

Sean Casten, the Democratic Representative from Illinois, was born in Dublin

Irish-born Representative Sean Casten has slammed President Trump and his tweets that told “‘Progressive’ Democratic Congresswomen” to “go back and help fix the totally broken and crime infested places from which they came.”

So interesting to see “Progressive” Democrat Congresswomen, who originally came from countries whose governments are a complete and total catastrophe, the worst, most corrupt and inept anywhere in the world (if they even have a functioning government at all), now loudly......

....it is done. These places need your help badly, you can’t leave fast enough. I’m sure that Nancy Pelosi would be very happy to quickly work out free travel arrangements!

The President is understood to have been referring to Representative Alexandria Ocasio-Cortez of New York, Rep. Rashida Tlaib of Michigan, Rep. Ilhan Omar of Minnesota, and Rep. Ayanna Pressley of Massachusetts. 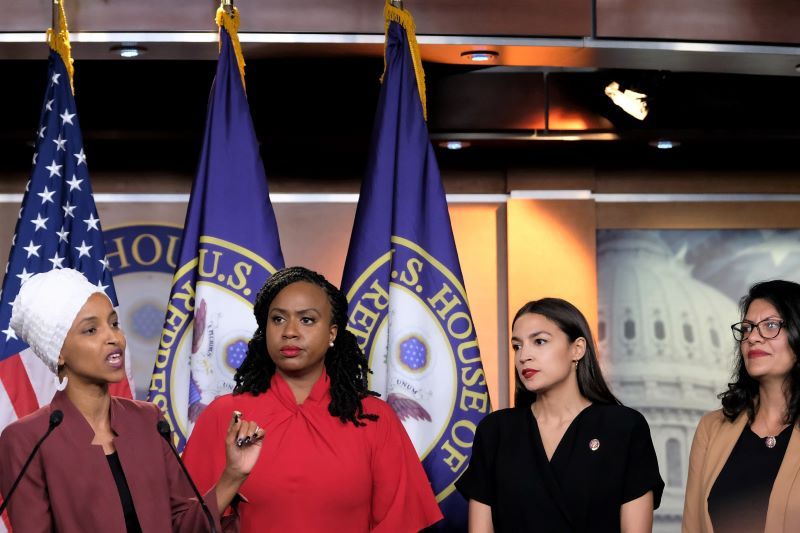 Of the four Congresswomen, only Representative Omar was born outside of the US - she was born in Somalia in 1982, emigrated to the US in 1992, was granted asylum with her family in 1995, and became an official US citizen in 2000.

Despite being the only actual immigrant Trump told to "go back and help fix the totally broken and crime infested places from which they came," Rep. Omar joins more than two dozen other immigrants currently serving in Congress. Among them is Democratic Representative from Illinois Sean Casten, who was born to American parents in Dublin.

The Facebook page for Casten's Congressional campaign shared the below picture on St. Patrick's Day 2018:

Did you know that Sean was born in Dublin, Ireland? Happy St. Patrick’s Day!

In response to Trump’s July 14 tweets, the Irish born Rep. Casten tweeted from his personal account that the President’s remarks were “racist, inaccurate and inflammatory.”

You are the President of the United States. The office must be bigger than the man, but you should at least try to live up to its dignity. This is racist, inaccurate and inflammatory. Stop embarrassing us and apologize. https://t.co/5GKj33wZwh

He followed up by providing for Trump a list of "immigrants who make America great," and a link to the current members of Congress, including himself, who were born outside of the US:

Hey @realDonaldTrump: I know you’re not a big reader, but here are a list of immigrants who make America great. https://t.co/PD6aHtFDDx

The following day, Rep. Casten urged people to "Ignore Trump today" and instead focus on taking the GOP members of Congress to task:

Ignore Trump today. He's not worth it. Focus your righteous fury on all those GOP members of Congress who can't find the courage to call out racism, defend the constitution or condemn sexual assault. Take away their silent, fearful complicity and Trump is done.

Read More: The real reasons why the Irish move to America

And, for reference, here is the list of 29 people who are currently serving in Congress that were born outside of the United States:

What do you make of President Trump's tweets? Let us know in the comments