ICE had said M-1 and F-1 visa holders would not be permitted to stay in the US for the fall semester. 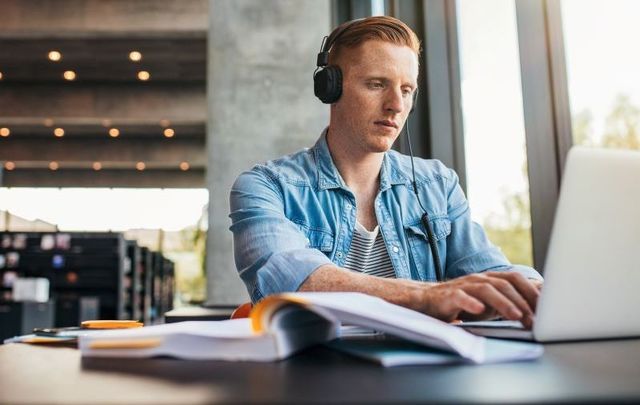 Irish students in the US can breathe a sigh of relief after the Trump administration walked back a directive that could have barred F-1 and M-1 visa holders in the upcoming semester.

In a surprising decision on Tuesday, U.S. District Judge Allison Burroughs in Massachusetts said that the U.S. government had come to a settlement after being sued by Harvard University and Massachusetts Institute of Technology (MIT) in the wake of a directive issued by Immigration and Customs Enforcement (ICE) on July 6.

“I have been informed by the parties that they have come to a resolution,” Burroughs said during the brief hearing on Tuesday, adding, “They will return to the status quo.”

Read More: Irish students in the US may be forced home due to new ICE rule

On July 6, ICE said that nonimmigrant students on F-1 and M-1 visas “attending schools operating entirely online may not take a full online course load and remain in the United States.

“The US Department of State will not issue visas to students enrolled in schools and / or programs that are fully online for the fall semester, nor will US Customs and Border Protection permit these students to enter the United States.

“Active students currently in the United States enrolled in such programs must depart the country or take other measures, such as transferring to a school with in-person instruction to remain in lawful status. If not, they may face immigration consequences including, but not limited to, the initiation of removal proceedings.

“Nonimmigrant F-1 students attending schools adopting a hybrid model—that is, a mixture of online and in person classes—will be allowed to take more than one class or three credit hours online. These schools must certify to SEVP, through the Form I-20, “Certificate of Eligibility for Nonimmigrant Student Status,” certifying that the program is not entirely online, that the student is not taking an entirely online course load this semester, and that the student is taking the minimum number of online classes required to make normal progress in their degree program. The above exemptions do not apply to F-1 students in English language training programs or M-1 students pursuing vocational degrees, who are not permitted to enroll in any online courses.”

With the ongoing pandemic, some colleges and universities are opting to hold classes solely online for the upcoming fall semester, while others are still deciding on the best course of action.

According to Reuters, there are more than a million foreign students at U.S. colleges and universities, and many schools depend on revenue from foreign students, who often pay full tuition.