Could Dublin scientists have cracked the secrets to human consciousness?

Trinity research sheds light on how the unconscious mind works and how the human brain gives rise to consciousness. 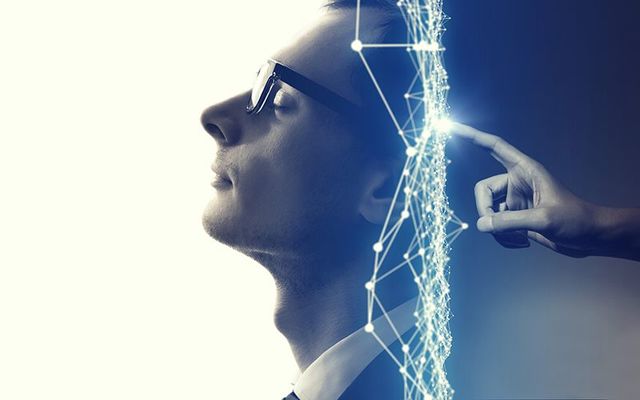 Trinity research sheds light on how the unconscious mind works and how the human brain gives rise to consciousness.

Research led by neuroscientists at Trinity College Dublin has found for the first time that regions of the brain responsible for complex thought do not shut off in the unconscious state. The research sheds new light on how the unconscious mind works and how the human brain gives rise to consciousness.

The study led by researchers at the School of Psychology at Trinity and published by the Scientific Reports of the Nature Group Journals set out to identify whether there is a common mechanism that underlies brain responses in different unconscious states.

Their research found, for the first time, that sensory brain regions, such as those involved in hearing, and higher-order systems responsible for complex thought, do not shut off, nor do they disconnect from one another in different unconscious states, as previously thought.

The study showed that, in both groups, brain regions were highly interconnected to one another, but their responses has lost their specificity, or ability to convey information. These findings help to understand consciousness in the healthy brain, and how it is disrupted under anesthesia or after brain injury.

“What makes our research unique is trying to understand how the brain processes complex information in different unconscious states. Our findings suggest that, during unconsciousness, brain responses are all jumbled up and this leads to lack of understanding. This is like the confusion one may experience in a loud party, where the sensory cacophony prevents you from understanding clearly anything others are saying.”

“We also investigated the importance of diverse brain responses for consciousness and found the opposite results. During conscious states, the fine-tuned specificity of the brain responses was critical for understanding and complex thought. Indeed, individuals with higher intellectual abilities showed higher specificity, further demonstrating that the diversity of brain responses is an essential feature of conscious cognition and verbal intelligence.”