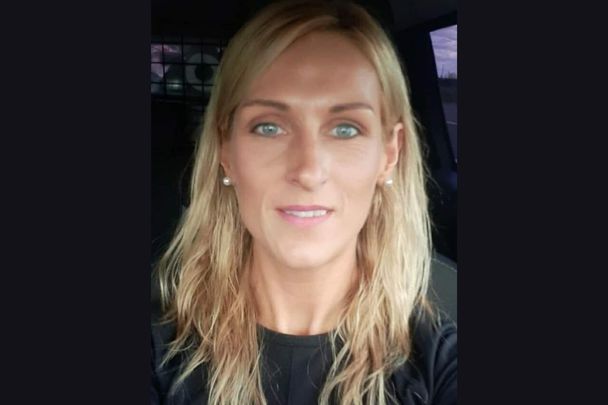 The body of a woman from Thurles, County Tipperary has been found after she went missing in the Waterford mountains.

She has been named locally as Gillian Ryan, an experienced mountain runner, who went missing on the Comeragh Mountains in County Waterford.

Ms. Ryan, a married mother of two young children, was last seen on Sunday, April 18 at 12:45 pm, and the alarm was raised at 3:00 pm when she failed to return from her run of the Coumshingaun loop.

I’m here at Mahon Falls where the Coastguard helicopter 117 is back conducting a sweep of the Comeragh Mountains. Cloud has somewhat lifted which will hopefully aid the search for the missing 37 year old woman. #Waterford @wlrfm pic.twitter.com/Ru2Rm3WyGZ

She had been in constant contact with family members prior to her disappearance.

Weather conditions made the search difficult for air rescue operators, while numerous parties searched the hills on foot. The Coast Guard Air and Sea Rescue helicopter used a heat camera for several hours in a bid to try and pinpoint where Ms. Ryan might have been.

While mountain rescue volunteers from other parts of the country including members of Kerry Mountain Rescue, Dublin and Wicklow search teams, and the Glen of Imaal mountain rescuers assisted in finding the whereabouts of Ms. Ryan.

The community in Thurles, County Tipperary is said to be in shock. On Facebook Thurles Crokes Athletic Club paid tribute to their much-loved member:

“It is with absolute shock and heartbreak that we announce the untimely passing of our beautiful friend and athlete Gillian. So full of love and positivity. Running with Gillian made the many miles fly by in laughter and chat. Our love, prayers and condolences to her husband Conor, daughter Amelia and son Conor at this time. Ar dheis De go raibh a hanam [may she rest in peace]”

It is with absolute shock and heartbreak that we announce the untimely passing of our beautiful friend and and athlete...

Gardaí believe her death was the result of a tragic accident and a post-mortem examination will be carried out.