Irish woman who killed fiancé in Australia to be released, sent home

Tina Cahill, who stabbed her fiancé David Walsh to death in 2017 while living in Australia, has been granted parole and is expected to be deported to Ireland. 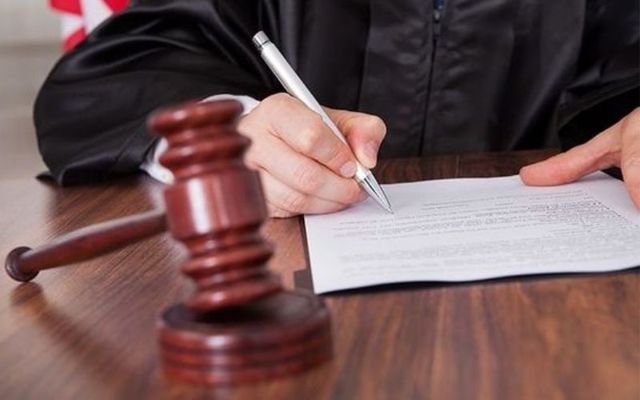 An Irish woman who was jailed for killing her fiancé in Australia has been granted parole and is expected to be deported to Ireland.

Cathrina ‘Tina’ Cahill from County Wexford was jailed in 2018 after pleading guilty to the manslaughter of David Walsh.

She was sentenced to eight years in prison but she was eligible for parole after serving five years.

A spokesperson for the State Parole Authority in New South Wales started that her parole has been granted and she “will be removed from Australia immediately upon her release from custody on February 17 and deported”.

A pre-release report assessed her as having a “low risk of reoffending”.

Ms. Cahill is expected to leave prison this month before being taken into immigration detention and sent home to Ireland.

Her lawyer, James Trevallion, told the Irish Sun: “I expect she has already had a private parole hearing, which is the usual practice, but I am unaware of the outcome.

"However, I do understand that she has been a model prisoner so I would not expect it to have gone against her."

Ms. Cahill stabbed her fiancé, Mr. Walsh, following a row at their home in Sydney in the early hours of February 18, 2017.

She pleaded guilty to manslaughter based on substantial impairment due to an abnormality of the mind.

When Justice Peter Johnson, of New South Wales Supreme Court, handed down the sentence, he said he was “not satisfied beyond reasonable doubt that the offender intended to kill Mr. Walsh”.

Ms. Cahill and Mr. Walsh got engaged on New Year's Eve but their relationship was violent and turbulent.

At the time of the trial, Ms. Cahill was on a good behavior bond and the subject of an apprehended violence order issued to protect Mr. Walsh, after she was convicted of recklessly wounding him with a glass candle holder in 2015.

The court heard that on the night of the stabbing, Cahill had returned from a night out with two female housemates and had invited back a man after meeting him at a pub.

Mr. Walsh, who had also been drinking, was asleep on the couch, woke up and believed the man was there with his fiancee.

He started to repeatedly punch him and Ms. Cahill intervened, before taking out a “large, very sharp” knife from the cutlery drawer and stabbing him in the neck.

Police and paramedics were called, but Mr. Walsh was pronounced dead at the scene.