"Save the peace and tranquillity of Gougane Barra for future generations before it's too late." 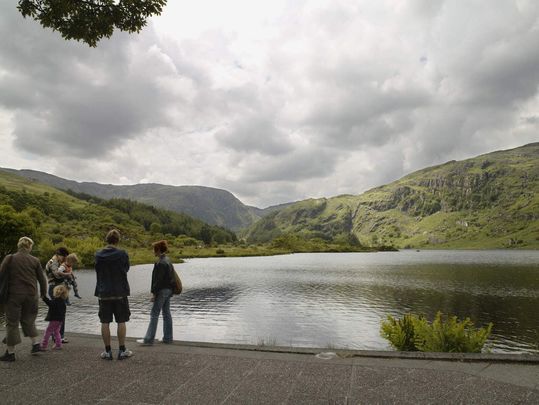 The county surrounding Gougane Barra, west of Macroom, in County Cork has launched a petition in an attempt to halt plans for a €30m wind farm project on the southern slopes of the beauty spot's hills.

Last week, Ireland's planning board, An Bord Pleanála (ABP) granted a 10-year planning permission to Wingleaf Ltd to construct seven wind turbines in Curraglass, Derreendonee, and Cappaboy Beg. The Southern Star reports that this permission was given despite the fact that the local, Cork County Council, denied permission previously. ABP have stated that the wind farm would not detract from the character of the area.

The turbines, 178 meters in height, would be built 2 km away from the famous St. Finbarr's Oratory, in Gougane Barra, a single-cell Celtic Revival style Roman Catholic church, built in 1903 and a popular location for natures lovers and wedding photos.  The project is set to include a 38KV substation and four battery storage containers.

This is also the site of the Gougane Barra National Park, described by its owners, Coilte as "An area of wild and beautiful scenery, this magnificent Forest Park covers over 137 splendid hectares (339 acres). It is tucked in a lush valley at the edge of the Sheehy mountains, the ideal place to hike, get in touch with nature, picnic, and inhale the fresh air." 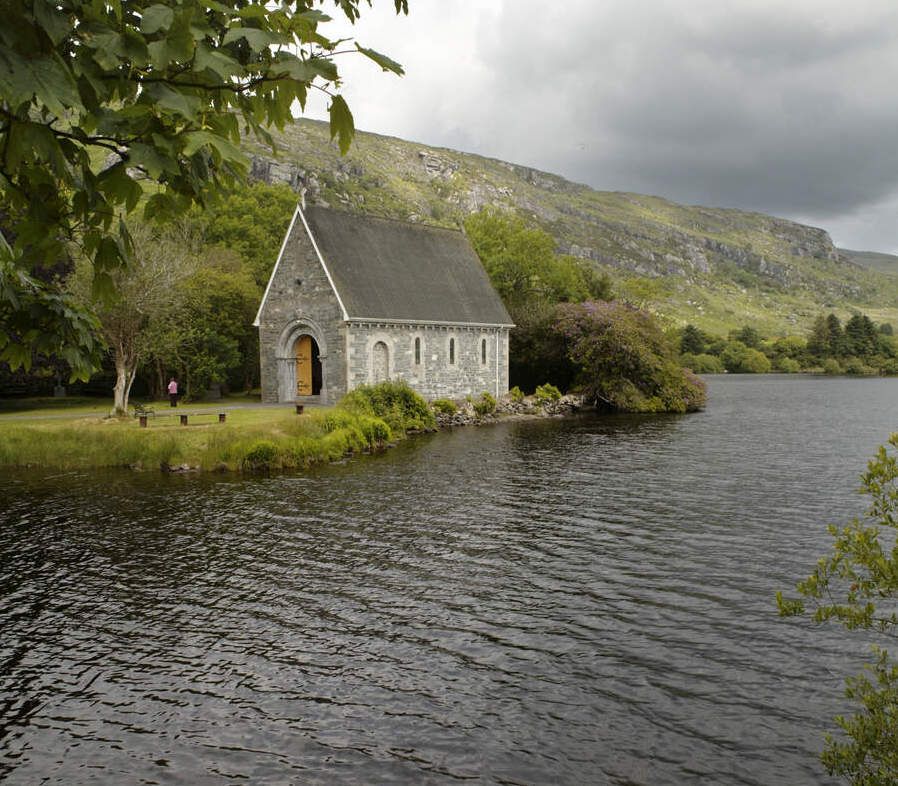 Gaeltacht development committee Coiste Forbartha posted a petition to "save the peace and tranquillity of Gougane Barra for future generations before it's too late."

The petition already (at time of publication) has 7k signatures.

The petition states "Not only will the turbines be visible from a number of angles day and night, including red warning lights on each of them, there will also be constant noise and flicker from them,

"We fully support the need to make fast progress on renewable energy," the petition reads.

"There are already more than 35 turbines visible from the hills around Ballingeary village, just a few kms from Gougane Barra.

"We oppose this act of national self-harm in the strongest possible terms and urge decision-makers to re-think the irrevocable impact this project would have on this unspoilt treasure (sic)."

Speaking to the Southern Star, Neil Lucey, the Owner and Manager of The Gougane Barra Hotel said the locals are "appalled".

Lucey said "Cork County Council rejected the proposal and even An Bord Pleanála’s own senior inspector Kevin Moore rejected it. Yet somehow a minority can say yes to the proposal which is the most upsetting part of this saga,"

He added "Gougane Barra means so much to so many, and while we know the turbines won’t be in the valley, we have six or seven wind farms dominating the upper Lee Valley already. Cork County Council originally refused the planning on the strength of the scenic area and Gougane Barra is more than just the island and lake, it’s also the mountains and it has a full scenic value."

Lucey and his team plan on filing a lawsuit.

He said, "We will be getting a solicitor and barrister to look at all the documents to see if it is worth progressing and that costs about €3,000."

He added that crowdfunding could be an option as going to the High Court could cost €90k.

He said "We have a tremendous opportunity locally from a tourism point of view, and I would have expected Gougane to be a strong part of that.

"It is not suitable for a wind farm."

Moynihan added, "You can’t create another Gougane, but there are so many other places where you can build a wind farm."

Here's some aerial footage of the area: