Lawyers are calling on Cardinal Timothy Dolan to name more all the alleged perpetrators who remain hidden. 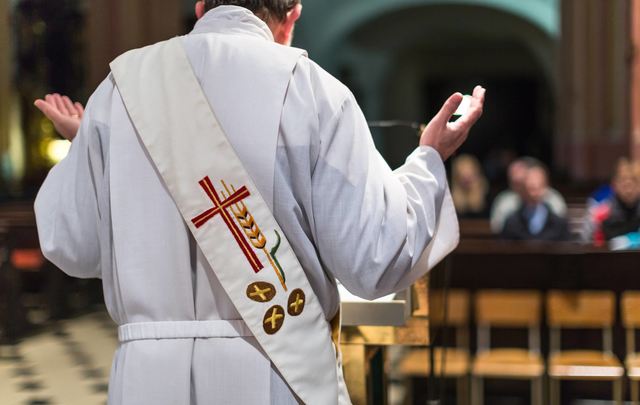 The Christian Brothers clerics names as sexual abusers worked in schools in the New York/Westchester area.

Lawyers are demanding that Cardinal Timothy Dolan release the names of the clerics allegedly guilty of sex abuse as the identities of four offenders were revealed on Thursday.

Michael Kevin John, Patrick O’Toole and Robert Louis Pavlica, who worked with the Irish Christian Brothers in the US, were named by a law firm representing their alleged victims, as well as a fourth cleric, Rev. John Paddack, who worked for the New York Archdiocese.

All four of the priest served at some point in a school.

Rev. Paddack is believed to have been a priest at Cardinal Hayes High School in the Bronx, which is overseen by the Irish Christian Brothers, and also served as a principal at Msgr. Farrell High School and a teacher at St. Joseph-by-the-Sea High School in Staten Island.

“We represented survivors against each of these four individuals in claims brought against the Irish Christian Brothers,” said Anderson.

“In each of these claims, they received settlement funds from the Irish Christian Brothers.”

The victims were among the 400 awarded part of a $16 million settlement with the Christian Brothers in 2011, in which they filed for bankruptcy.

“The bankruptcy settlement structure did not include testing the merits of each claim, but rather focused on settling the bankruptcy claims,” a spokesman for the Christian Brothers said.

“As part of the non-monetary conditions of the settlement, the Christian Brothers agreed to list for a 10-year period, starting in 2014, the names of those members with two or more allegations.”