This newsreel from 1965 provides a glimpse at the scope of the opinions in Northern Ireland - both Catholic and Protestant - about a united Ireland before The Troubles. 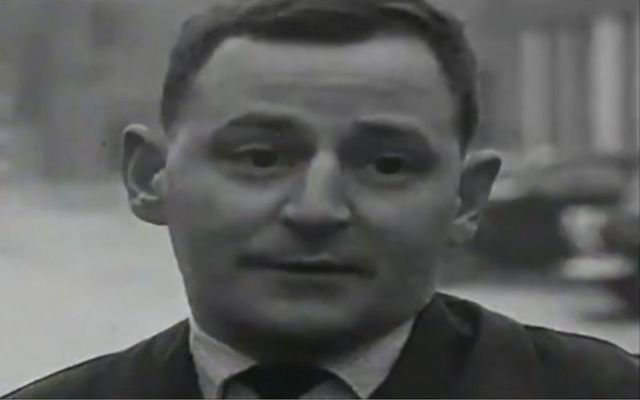 This footage from 1965 offers a fascinating insight into how Protestants and Catholics felt about the Republic of Ireland before the outbreak of the Troubles.

The footage, which features interviews with several members of both communities, interestingly highlights that many Northern Irish Catholics were apathetic to the idea of a united Ireland more than 50 years ago.

"Personally, I'm pretty happy with things as they are," one Northern Irish Catholic said.

"It really doesn't mean very much to me," one Catholic mother said of the Republic of Ireland, adding that she didn't know if she wanted to see a united Ireland.

One Catholic man said he would like to see Ireland united for political and religious reasons but added that he wouldn't feel "any freer" in a 32-county republic.

"Here on the Falls Road, we can practice our religion quite freely," he said.

Northern Protestants, on the other hand, generally spoke of the Republic of Ireland in favorable terms, although they expressed concerns about the influence of the Catholic Church.

One Protestant interviewed in the footage said Ireland was a "foreign country dominated by the Catholic Church".

"In my opinion, until Mr. Lamass [former Taoiseach] openly states that he recognizes the Northern Ireland Government, Mr. O'Neill [former Northern Ireland Prime Minister] should have absolutely nothing to do with him," the man said.

Another Protestant said he had a lot of "very good Catholic friends" living in Ireland, adding that he found Irish people to be decent and that he couldn't say anything against them.

Meanwhile, another man said the majority of Irish people were "alright" but added that the Catholic church had put "the fear into people".