Politicians and academics to come together for Northern Ireland virtual conference

Northern Ireland: Pasts, Presents, Futures will be hosted virtually on Monday, November 8 and is free to attend. 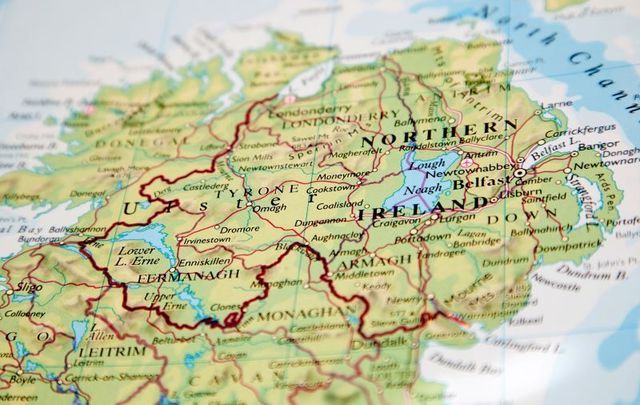 100 years after the Government of Ireland Act went into force, founding the state of Northern Ireland, this virtual event will bring together politicians, historians, and youth leaders to discuss the claims of history, the challenges of the present, and the shape of the future in Northern Ireland.

Monday's event is hosted by American University's School of Public Affairs (SPA) and School of International Service (SIS), as well as Georgetown University's Global Irish Studies Initiative, in association with the Northern Ireland Bureau and the Washington Ireland Program.

Advance registration is required for Monday's virtual event which will run from 12:45 pm - 4:00 pm EST. There is no charge to attend the event, though donations are welcome.

You can register online here for Northern Ireland: Pasts, Presents, Futures. This online event is free and open to the public. You can learn more about Monday's event here.