The 2021 census has shown that 45.7% of people in Northern Ireland are either Catholic or were brought up Catholic. 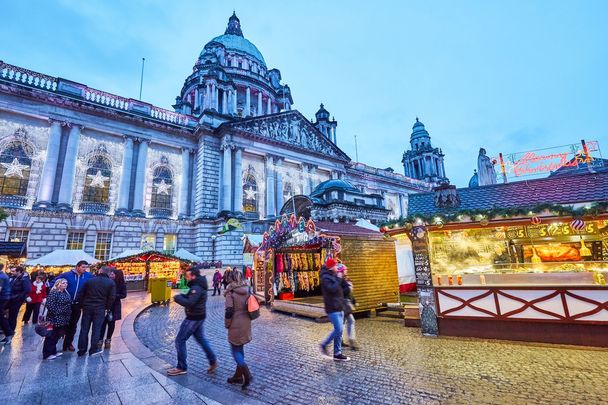 Northern Ireland's 2021 census has shown that for the first time in 101 years of history of the region, 45.7% of the population are Catholic while 43.5% are Protestant.

The resident population has been recorded as 1,903,175, the highest ever in Northern Ireland.

The 2021 census also shows that there has been an increase in the number of people in Northern Ireland holding an Irish passport. These figures increased from 375,800 people in 2011 to 614,300 people in 2021. That is an increase of 63.5%, consistent with the increased demand for Irish passports since Brexit. The numbers holding a UK passport solely or jointly decreased slightly from 1.07 million in 2011 to 1 million.

The number of Catholics has increased by 0.6% since the 2011 Northern Ireland census. The number of Protestants has fallen by 5% during the same time.

Debate has already started over the census results in relation to the reunification of Ireland. RTE reports that critics see the population's affiliation as a "crude metric to measure sentiment on the constitutional question."

They insist that someone's religious outlook does not reflect their political outlook, be that unionist or nationalist.