The search for Belfast woman Jamie-Lee Wilson has been stood down after a body was discovered in the Dundrod area of Co Antrim on August 17. 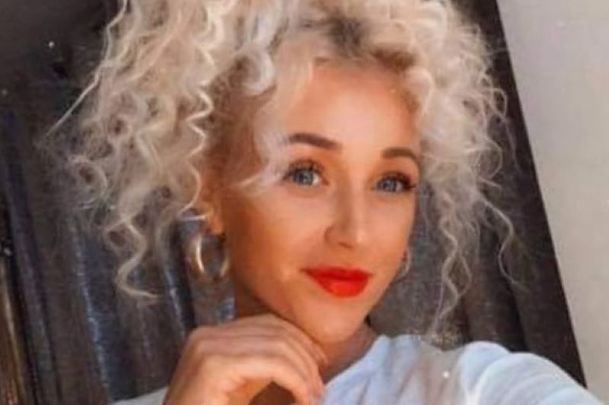 Jamie-Lee Wilson's body was discovered on Tuesday and while a post-mortem is set to take place, PSNI said her death is not suspicious.

The PSNI confirmed on Tuesday, August 17 that they were no longer looking for Jamie-Lee Wilson and thanked the public for their help in the search.

Police are no longer searching for missing person Jamie-Lee Wilson. Thank you for your help and assistance.

A PSNI statement said: "Police can confirm that the body of a woman was found in the Dundrod area yesterday evening, Tuesday 17 August.

"A post mortem will be carried out in due course to determine the cause of death but it is not being treated as suspicious at this time. There are no further details."

According to PSNI, Jamie-Lee had last been seen leaving the Turf Lodge area at midday on Tuesday,  August 10, and was heading in the direction of the Springfield Road.

On August 16, Jamie-Lee’s brother Anthony Mc Cabe asked for information about his sister’s whereabouts in a public Facebook post noting that “no one has seen or heard from her in a full week.”

In another post, McCabe shared photos of the car that Jamie-Lee would have been driving and again appealed for any information.

“This is not like Jamie-Lee, this is very concerning and we are all worried,” he wrote.

On August 17, Mc Cabe said on Facebook that Jamie-Lee’s car had been located in Dundrod, Co Antrim. Her bank card and phone were found in the car.

“The car was left open, this is now more concerning,” he said on Facebook.

Later that day, Mc Cabe’s partner said in a heartbreaking post: “We've received the devastating news that our sister and friend Jamie-Lee is no longer with us.

“If love could have saved you, you'd of lived forever. Watch over your whole entire family circle as they try to take in this devastating news.”

Mc Cabe's partner said that Jamie-Lee would "will be brought home to her family tomorrow," August 19.