A mini citizens' assembly found that most were against holding a referendum on the subject within the next two years. 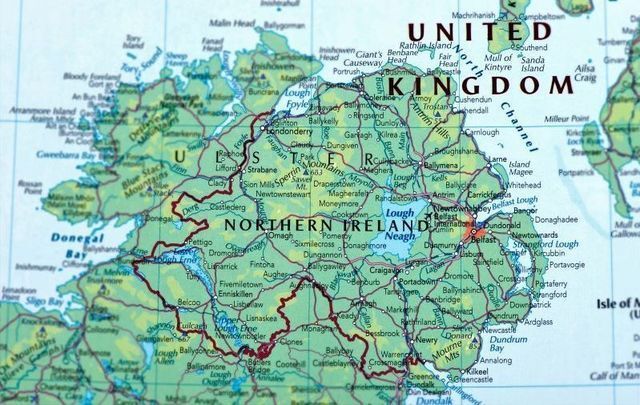 An overwhelming majority of Irish citizens strongly favor a United Ireland, with most people supporting a vote within the next five to ten years, according to a mini citizens' assembly conducted by the Irish Times.

Consisting of a cross-section of 50 citizens from a wide range of backgrounds, the deliberative forum focused on several issues regarding Irish unity.

Participants initially favored holding a referendum on the issue within the next two years.

After deliberation on the issue, however, some citizens believed that the latter model could be a necessary compromise as a transitional step toward a United Ireland.

An overwhelming majority of participants said that they would like to know which model of a United Ireland they are voting for before any vote on Irish unity takes place. The participants pointed to the fallout from the Brexit vote in 2016 when British citizens voted on the principle of leaving the EU rather than a specific withdrawal plan.

Participants recognized that Unionist leaders are unlikely to engage in discussions on which model is best for a United Ireland until after they have lost the election.

However, they said that politicians in the 26-county Republic should define a specific model for unification before any referendum takes place so that Irish citizens are prepared for the "unwelcome surprise" of the transitional model.

The mini citizens' assembly strongly backed cross-border co-operation on the issue of a United Ireland.