Just one drink of sugary tea or fruit juice a day can significantly increase your risk of cancer, a major study has found. 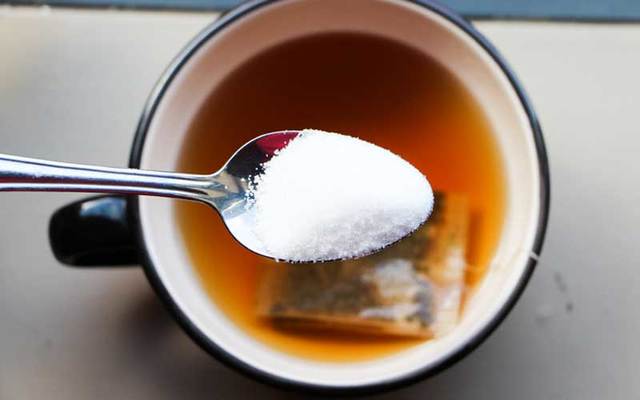 Sugary drinks, such as tea with sugar, can increase your overall risk of cancer, a new study shows. Sujata Jana / EyeEm/Getty Images

Just one drink of sugary tea or fruit juice a day can significantly increase your risk of cancer, a major study has found.

Researchers from the Sorbonne in Paris and the French Public Health Agency found that every 100ml serving of sugary drink, whether soda, tea, or pure fruit juice, consumed increases overall cancer risk by 18 percent and breast cancer by 22 percent, CNN reports.

Writing in the British Medical Journal, the researcher said: “These data support the relevance of existing nutritional recommendations to limit sugary drink consumption, including 100 percent fruit juice, as well as policy actions, such as taxation and marketing restrictions targeting sugary drinks, which might potentially contribute to the reduction of cancer incidence.”

They added: “Of note, despite their overall healthy and natural image in the general population... 100 percent fruit juices generally contain high levels of simple sugar - 10.3 g/100 mL in this study, sometimes higher than regular soda.”

The study tracked 101,257 people around 42 years of age on average at the beginning of the study and followed them for five years.

The participants' intake of more than 3,000 different food and drink items was assessed at the start of the study and every six months.

The results of the study showed that for each 100ml per day (about a third of a typical can of soda), a person's cancer risk increased by an average of 18 percent. 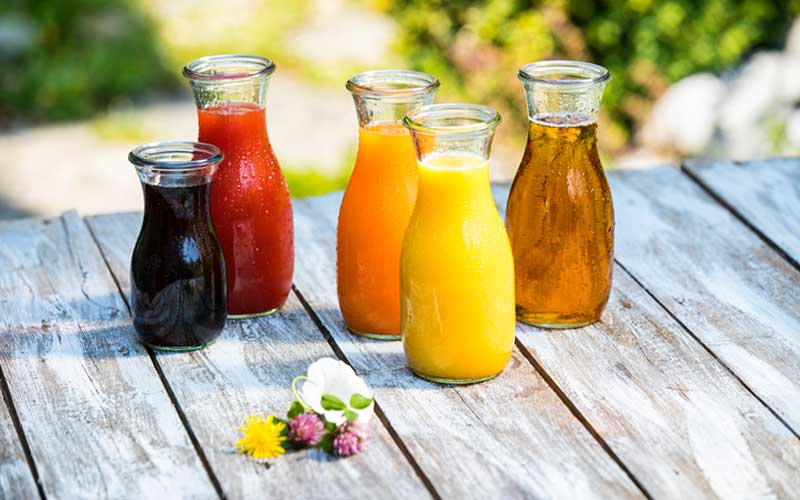 Although obesity is a known cause of many different types of cancer, the study found that even slim people were at an increased risk of cancer if they drank sugary drinks.

The researchers said being overweight “might not be the only drivers of the association between sugary drinks and the risk of cancer.”

Other research suggests that sugary drinks promote body fat around the abdomen, even in slim people, which can increase the growth of tumors.

Another possible explanation for the link between sugary drinks and cancer could be the high glycemic load of sugary drinks, which effects blood sugar levels and inflammatory markers.

However, Dr Graham Wheeler, senior statistician at University College London, stressed that very few people would get cancer as a result of consuming sweet drinks.

“Participants were followed on average for about five years, and 22 participants per 1,000 developed some form of cancer,” he told the Daily Mail.

“So this means if 1,000 similar participants increased their daily sugary drink intake by 100ml, we'd expect the number of cancer cases to rise from 22 to 26 per 1,000 people over a five-year period.

“However, this assumes that there is a genuine causal link between sugary drink intake and developing cancer, and this still needs further research.”

The authors of the study noted that more research needs to be done, given the the study was observational and that other factors may play a role.

"While this study doesn't offer a definitive causative answer about sugar and cancer, it does add to the overall picture of the importance of the current drive to reduce our sugar intake," said Dr Amelia Lake, from Teesside University, who was not involved in the study.

She added: "Reducing the amount of sugar in our diet is extremely important."