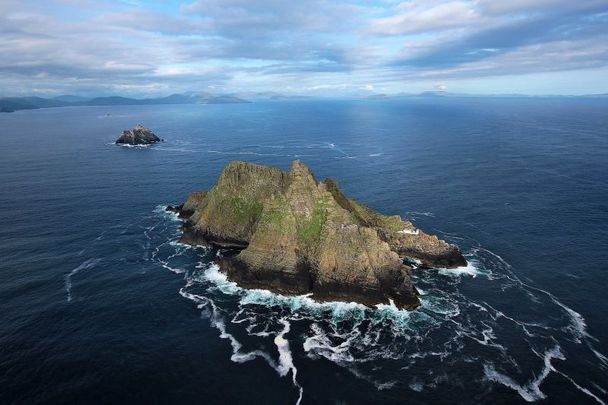 Sceilg Mhichíl was closed to visitors on June 13 until further notice due to a “rockfall event."

The OPW said that there were no casualties as a result of the rockfall event, but that the island would be “closed to allow for a full examination of the site and to clear debris.”

The island was set to reopen on Saturday, July 2, but the OPW said on July 1 that the reopening would be postponed due to poor weather and sea conditions. 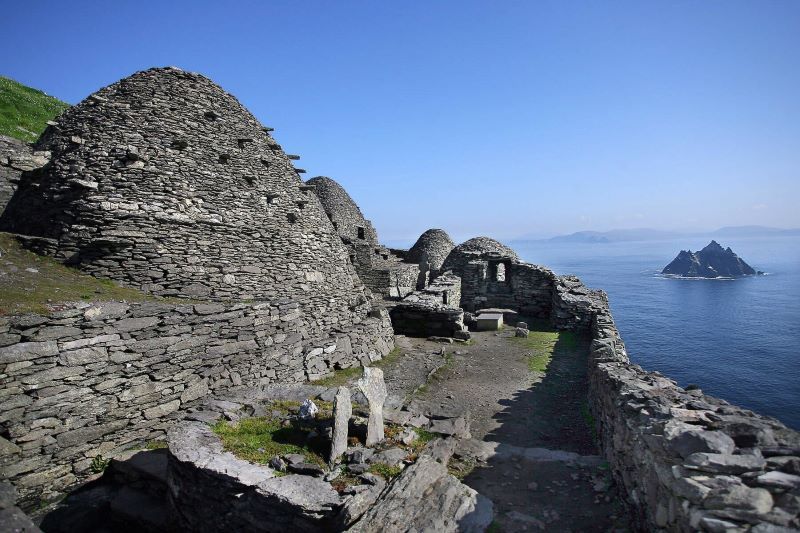 The site, one of Co Kerry's most popular tourist destinations, finally reopened on Monday, July 4, a welcome boost to the local economy.

Around 15,000 people take boat trips to land on Scelig Mhichíl every year, RTÉ reported on Monday.

Sceilg Mhichíl, also known as Skellig Michael, is the larger of the two Skellig Islands off the coast of southwest Kerry. It is one of only two UNESCO World Heritage sites in Ireland, along with Brú na Bóinne.

The UNESCO World Heritage Convention describes Sceilg Mhichíl as "an outstanding, and in many respects unique, example of an early religious settlement deliberately sited on a pyramidal rock in the ocean, preserved because of a remarkable environment.

"It illustrates, as no other property can, the extremes of a Christian monasticism characterizing much of North Africa, the Near East, and Europe." 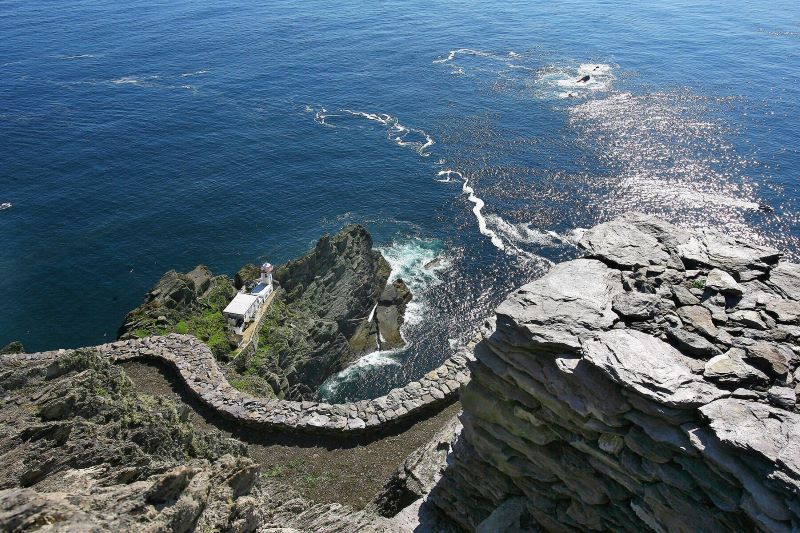 Heritage Ireland says: "On the summit of this awe-inspiring rock off the Kerry coast is St Fionan’s monastery, one of the earliest foundations in the country. The monks who lived there prayed and slept in beehive-shaped huts made of stone, many of which remain to this day.

"The monks left the island in the thirteenth century. It became a place of pilgrimage and, during the time of the Penal Laws, a haven for Catholics.

"Following in the monks’ footsteps involves climbing 618 steep, uneven steps. Getting to the top is quite a challenge, but well worth the effort.

"As well as the wealth of history, there is a fantastic profusion of bird life on and around the island. Little Skellig is the second-largest gannet colony in the world."

Skellig Michael is typically open to visitors from May through October each year. According to Heritage Ireland, the average length of a visit to Skellig Michael is about two and a half hours, not including the 11.5km boat ride from Portmagee, Valentia, Ballinskelligs, or Derrynane Harbour. Visitors can expect a "demanding climb" of 618 steps ascending over 600 ft. once on the island.

The island was used as a location in two Star Wars movies, "The Force Awakens" and "The Last Jedi."

📆The day has finally arrived: Sceilg Mhichíl has reopened for a new season! While we cannot all be there today, we can enjoy its unique beauty in this 🎥. Then plan your visit on https://t.co/4vlqWCK2EJ #Skellig #Kerry #KeepDiscovering #opwireland #heritageireland pic.twitter.com/S9XPE5MbIL