The death last week of Shane O'Connor, the teenage son of Irish singer Sinéad O’Connor and musician Donal Lunny, is to be referred to the National Review Panel (NRP) for investigation. 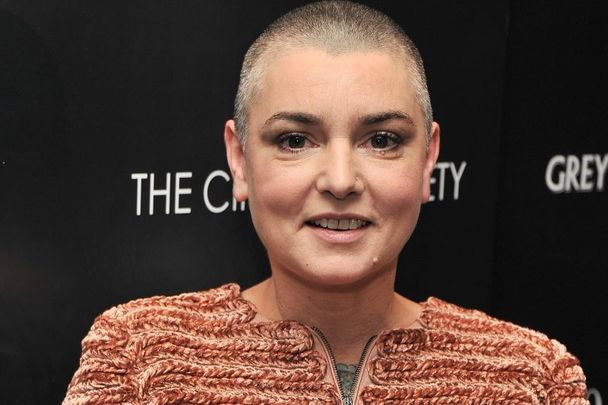 The NRP was set up in 2010 following a government-ordered report of a commission chaired by Justice Sean Ryan to review the extent of child abuse of children in the care of Church and State since 1936.

Shane O’Connor, 17, died a day after he left Tallaght Hospital outside Dublin. He is understood to have been admitted to hospital following a number of incidents of serious self-harm, which were known to Tusla, the Child and Family Agency, according to The Irish Times.

His body was found in the Bray/Shankill area of Dublin on Friday.

In a series of social media posts, 55-year-old Sinéad O'Connor said she had identified her son’s remains and questioned how he had been able to leave the hospital on Thursday.

The singer, famed for worldwide hits including “Nothing Compares 2 U,” criticized the Irish authorities after the death of her son whom she alleges left hospital while “on suicide watch.”  However, on Monday she took back her criticism and deleted a number of tweets she sent after Shane’s death. She tweeted, “You did your best, I am sorry I lashed out.”

She added, “The issue is…we are a third-world country. We have 12 beds in special care for suicidal teenagers. And no resources to save those who can’t manage life. 128 icu beds in the whole Country. Tusla did their best. We all did: and I am deeply sorry to have blamed anyone.”

One of her earlier tweets read, “Like, how has a seventeen-year-old traumatized young person WHO WAS ON SUICIDE WATCH in Tallaght Hospital’s Lynn Ward been able to go missing??? Hospital of course so far refusing to take any responsibility. Anything happens to my son on their watch? Lawsuits.” 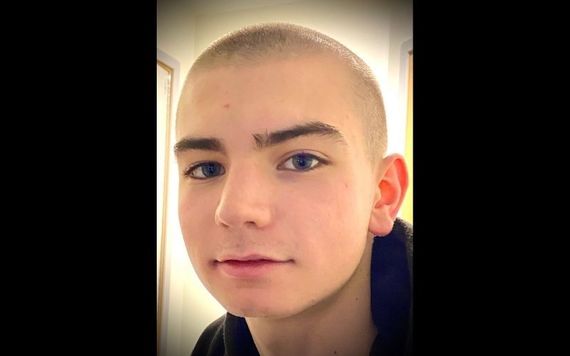 After garda confirmation of her son's death, O’Connor condemned authorities, the Health Service Executive (HSE), and Ireland's child and family agency Tusla, for their “refusal to accept responsibility.”

She also accepted part-personal responsibility for Shane’s death by suicide. In follow-up tweets early this week she wrote that she was keenly aware she failed her child, alongside Tusla and the HSE and the Irish State.

O’Connor also claimed Shane was discharged from Child and Adolescent Mental Health Services one month ago after he left a “suicide note” and “detailed funeral plans.”

An HSE spokesperson told The Irish Times: “The HSE cannot comment on individual cases when to do so might reveal information in relation to identifiable individuals, breaching the ethical requirement on us to observe our duty of confidentiality.”

Sinéad gave birth in 2004 to Shane when she was in a relationship with traditional musician Lunny, 74. Four-times married Sinéad, who is a grandmother, has three more children, aged 33 to 15, by three other fathers.