Irish Health Minister tells anti-vaxxers they need to "cop on"

Simon Harris called out his fellow TDs who continue to question vaccination as he honored HPV vaccine campaigner Laura Brennan who died this week. 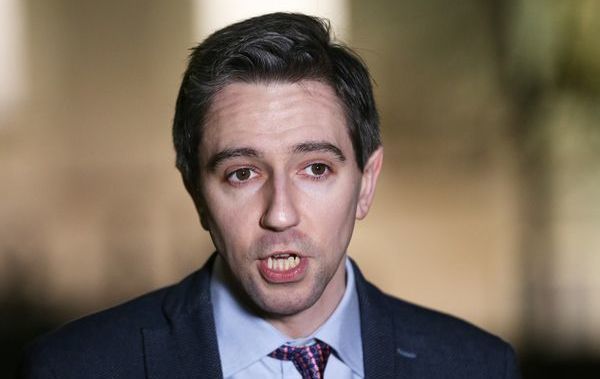 The Irish Minister for Health Simon Harris made a strong statement this week condemning anti-vaxxers and saying that they need to be called out. His comments came as the country mourned heroic HPV vaccine campaigner Laura Brennan, who died this week.

After being diagnosed with cervical cancer, Brennan became an advocate for the HPV vaccine and since she started her campaign, the uptake rate has risen for 51% to 70%.

According to BreakingNews.ie, Minister Harris, however, claimed that there was still damage being done by anti-vaccination groups, stating that mistruths they spread must be called out.

The Minister was also critical of his fellow TDs (members of the Irish parliament) who he claims are as much to blame for spreading misinformation about vaccinations.

“They continue to send representations to me questioning the benefits of vaccinations about constituent X and Y," Harris claimed.

Speaking about Laura Brennan @SimonHarrisTD said:
‘We often use words like amazing to describe someone, perhaps we overuse them, & when you actually use it in relation to Laura- it doesn't do her justice. She was the most amazing person who you could possibly meet’ #ThankYouLaura pic.twitter.com/bsbMVNKPPx

"But if you want medical advice you should get it from a doctor or healthcare professional; not from a member of Dáil Éireann propagating nonsense.

“We have seen far too much of TDs coming into Dáil Éireann and standing on the floor of the Dáil criticising the HPV vaccine.

“Some of the people in the Dáil most vocal around the time of the CervicalCheck audit were the same people who actually spoke out against a vaccine that can prevent cervical cancer," he added.

Simon Harris says suggestions by a Catholic bishop that vaccinating 12-year-old girls against HPV could lead to promiscuity are ignorant. pic.twitter.com/RwShnM3Bpa

“Yes, the HPV vaccine rate is increasing but we really need to get it a hell of a lot higher if we want to eradicate cervical cancer within a generation.”

What do you make of Minister Harris' comments? Let us know in the comments section, below.

Read more: Bishop slams availability of contraception in Ireland ahead of Pope’s visit