Health Minister Simon Harris has defended Taoiseach (Prime Minister) Leo Varadkar after it was claimed by cancer campaigner Vicky Phelan that Ireland’s government leader was “all talk and no action” since she exposed the CervicalCheck scandal. 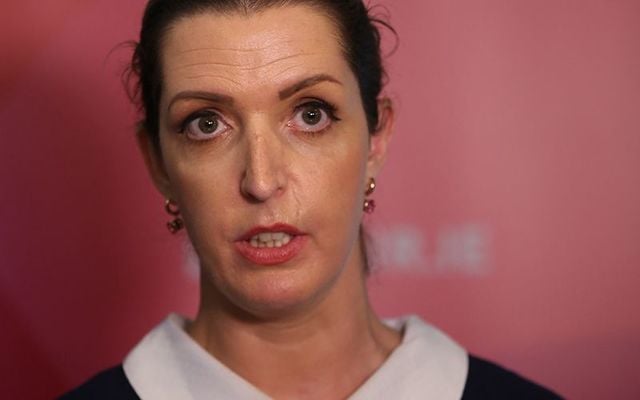 Health Minister Simon Harris has defended Taoiseach (Prime Minister) Leo Varadkar after it was claimed by cancer campaigner Vicky Phelan that Ireland’s government leader was “all talk and no action” since she exposed the CervicalCheck scandal.

Phelan, speaking at an awards ceremony in Limerick, hailed Harris and the work he had undertaken to remedy the situation when it emerged over 221 women had their smear results kept from them or delayed.

But she added, “I wouldn’t have that same confidence in the taoiseach, put it that way.

“I think he is very much all talk and no action, and I just don’t get (the) sense, that he thinks this is as important as what it is really, when you consider half the population in the country are women, and every woman in this country has to have a smear.”

On January 12 last year, 44-year-old Phelan was given between six and 12 months to live due to her cervical cancer diagnosis, having previously received a false negative smear test result.

The mother of two, who now lives in Mooncoin, Co. Kilkenny, is credited with exposing the CervicalCheck scandal, which made international headlines and highlighted failures in Ireland’s screening program.

Phelan refused to be silenced by an attempted gagging order after she took her case to court, and her actions led to the revelations that hundreds of other women had similarly been denied the truth.

Vicky Phelan on "The Late Late".

Her weekend attack on Varadkar was rejected by Harris.

He said on Monday, “I have been directly interacting with patients quite a lot and I have at all times been doing this with full support of the taoiseach, who has been very helpful and supportive, as the entire cabinet has, as we try to put in place a huge program of work.”

In November, Phelan was named in the BBC's list of 100 most influential and inspiring women of 2018 in the world.