Scientists based in Dublin believe they have identified a region of the brain specifically affected by autism spectrum disorder. 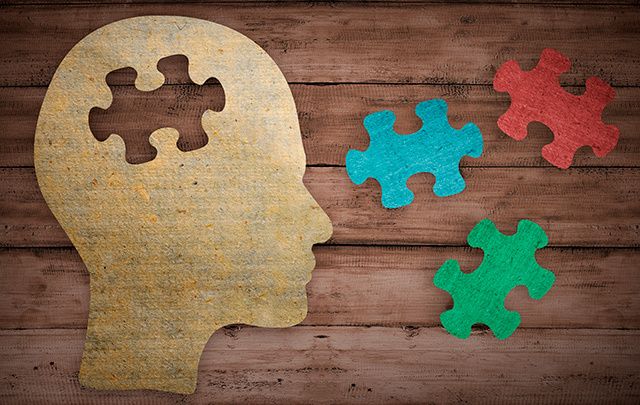 Scientists based in Dublin believe they have identified a region of the brain specifically affected by autism spectrum disorder. iStock

Scientists who carried out research in Trinity College Dublin are believed to have made an important breakthrough as to the cause of autism, identifying a region of the brain that may be specifically affected. By discovering the part of the brain associated with social deficits in those with the condition, it is hoped that new types of therapies can be developed.

A team of scientists based at ETH Zürich, Trinity College, Oxford University and Royal Holloway ran MRI brain scans on people affected with autism spectrum disorder (ASD), and on healthy volunteers, hoping to pinpoint the region of the brain where a social deficit occurred. Comparing the differences between the two groups, the team now believes that they have identified the region in question – the gyrus of the anterior cingulate cortex. This is generally the part of your brain that responds when somebody else finds something surprising.

“The ability to understand how other people make decisions and what happens to them as a result is key to successful social interaction,” explained team leader Dr. Joshua Henk Balsters, who is based at ETH Zürich but carried out much of his research while in Trinity College working as a postdoctoral research fellow.

Publishing their findings in the current edition of the journal “Brain,” the team of scientists from the UK, Ireland, and Switzerland explained that a number of brain regions are affected when something unexpected happens, but that the gyrus of the anterior cingulate cortex appears to be more important in ASD. While other studies have revealed this as a possibility before, this is the first clinical study to show it is true.

“We think we have isolated a part of the brain that is important for tracking people’s expectations,” Dr. Balsters said.

“We found that individuals with ASD are less accurate at identifying other people’s expectations, but they also lack the typical response in the [brain region] when surprising things happen to other people.

“We are really excited by this. It opens up a whole new avenue of research for us that could contribute to new therapies and pharmaceutical treatments.”

Although more research is needed, Dr. Blaster hopes the discovery will lead to new therapies that will make a real difference in the lives of people with autism.

“Whenever we have spoken with parents of children with autism [difficulties with] interaction is something that parents find very sad or very difficult,” he told Independent.ie.

“In the future, we want to see whether pharmaceuticals or neurofeedback training — where we teach people to increase or decrease activity in the brain area — could complement existing behavioral therapies to improve social interaction,” he said.

“It does seem important,” said Professor Michael Fitzgerald, clinical and research consultant with the Autism Society of Ireland, of the discovery.

“The big thing in autism is being able to read other people’s minds and social cues. It does make sense what they are saying.”

Prof Fitzgerald also questioned, however, if there could possibly be other regions of the brain involved in ASD, suggesting that there could be more than just one.

The main current response to ASD is training at an early age to help the person understand when they encounter something they didn’t expect, essentially trying to change the way their brain works through social therapy.

“It involves altering the brain through social therapy. You are building new circuits and changing the brain in the process,” Prof Fitzgerald added.

Other treatments for ASD include behavior and communication approaches, dietary approaches, medication, complementary and alternative medicine. Each person’s treatment is uniquely developed for them.

While one percent of the world’s population is believed to have ASD, more than 3.5m Americans have the disorder, estimated at around one in 68 births. The prevalence rates of autism in Irish children is around 1% – similar to UK and US figures. The current rate of autism in Ireland is 1 in 100.