Savita Halappanavar died on October 28, 2012, at Galway University Hospital after suffering a septic miscarriage for which she was denied an abortion. 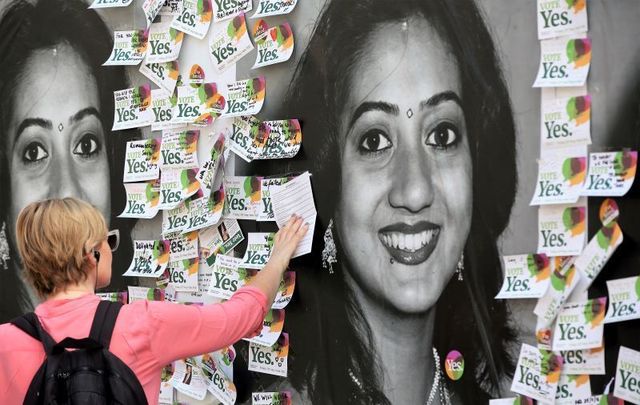 Savita Halappanavar was just 31 years old when she died in 2012, but her death helped give way to major reform in Irish abortion law.

Today, nine years after her death, Halappanavar is being remembered across social media and with a vigil at the Dail Eireann in Dublin:

Vigil held this evening outside the Dail to mark the 9th anniversary of Savita Halappanavar’s death and to highlight how hospitals should be independent of the Catholic Church #savita #church #abortion #history pic.twitter.com/5dVaNXGkAN

Remembering Savita on her anniversary, denied an abortion that would have saved her life and told her baby's heartbeat was more important than her own. Her family's strength and bravery will never be forgotten here. We are so sorry for their loss. 🕯️Rest in Peace Savita. pic.twitter.com/Ie8DPdICyM

Halappanavar, a dentist, and her husband Praveen, an engineer, both natives of India, were living and working in Co Galway at the time of her tragic death in October 2012. 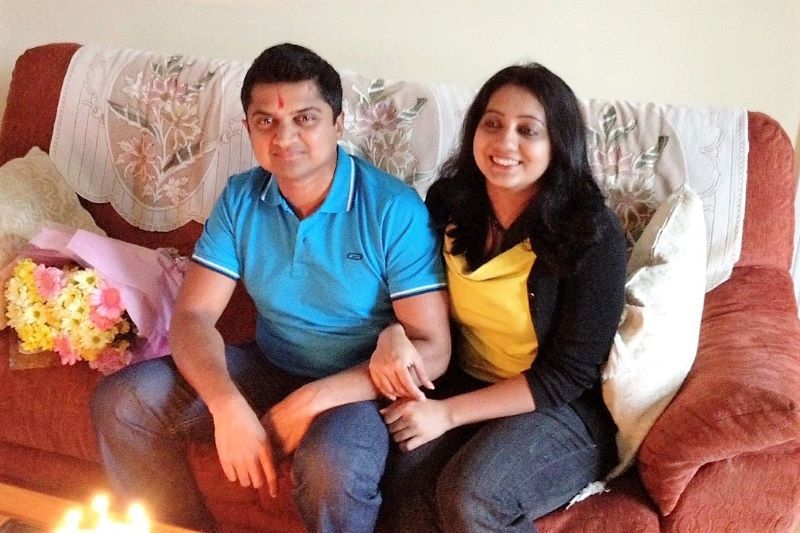 A post-mortem found the cause of Savita’s death to be “Fulminant septic shock from E. coli bacteremia; Ascending genital tract sepsis; Miscarriage at 17 weeks gestation associated with chorioamnionitis.”

The legislation was ultimately passed in the Dáil Éireann on December 5, 2018, and on December 20, 2018, it was signed into law by President Michael D. Higgins.