On the day of Sarah Lynch's funeral in New York, her family in Co Kerry paid tribute with a beautiful display on Ballybunion Beach. 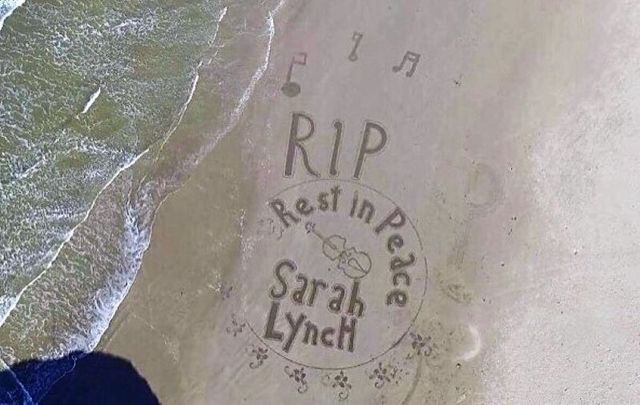 Irish American teen Sarah Lynch was remembered in a touching sand art display on a Co Kerry beach by her family and friends who, sadly, couldn’t travel to the US to pay their final respects.

Lynch, the 17-year-old daughter of Co Kerry natives Shane Lynch and Joanne O'Connor, was driving in Thornwood, New York on February 15 when she lost control of her vehicle and crashed into a utility pole. Lifesaving measures were administered and she was transported to Westchester Medical Center, where she tragically died.

Lynch’s death has left the tight-knit Irish American community in New York, as well as her family and friends back in Co Kerry, heartbroken. The high school senior, who frequently traveled between New York and Ireland, was heavily involved with local Irish music, dance, and GAA clubs. 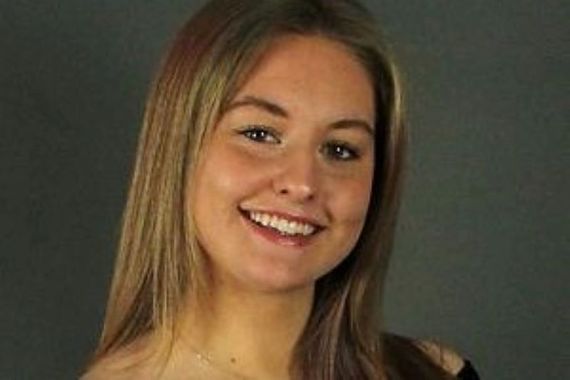 On February 22, the same day Sarah was laid to rest in her native New York, her cousin in Ireland Brenda O’Sullivan shared this Facebook post of a stunning sand art tribute on Ballybunion Beach in Co Kerry:

Farewell to our cousin, niece & granddaughter Sarah. She truly made her mark on the world and will forever be in our hearts 🇮🇪🇺🇸

O’Sullivan told IrishCentral: “I know how close the community is over there [in New York] and that they’ve rallied around Joanne, Shane, Colin, and Seán, and they’ve given Sarah a very special send-off.

"I wanted to do something to commemorate Sarah as a final farewell to her here in Kerry because none of the family could travel to New York. Sarah loved Kerry so much.”

After Googling ways to honor her late cousin, O’Sullivan ultimately decided upon the sand art display. She soon connected with Mario Perez, a sand artist, and Conor Liston, a drone operator, and photographer, both based in Ballybunion in Co Kerry, who obliged O’Sullivan’s idea to pay homage to Sarah on the day of her funeral, February 22. 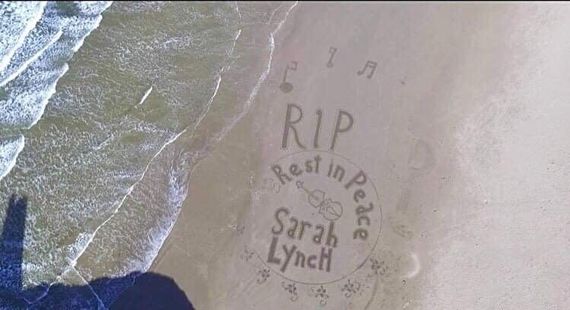 A tribute to Sarah Lynch. (via Conor Liston).

“I told him [Perez] about Sarah and that I’d like a fiddle as part of the sand art and we exchanged some ideas,” O’Sullivan says.

In a further nod to Sarah’s fantastic musical ability, O’Sullivan selected the song “The South Wind” to feature in the drone video as she had seen it in a video shared on the Facebook page for the Erin Loughran School of Music in New York, where Sarah was a student for ten years.

Mario spent about five hours creating the special sand art, O’Sullivan says. When it was completed, O’Sullivan and Perez stood and said a prayer for Sarah.

As per Sarah Lynch's obituary, donations may be made in Sarah's name to the Martin O' Grady / Woodlawn School of Music, 279 East 236th Street Bronx, New York 10470.

*You can learn more about Mario Perez's sand art on his Instagram, and about Conor Liston's media services on his Facebook.