Irish man Ryan Cody, who had been missing in New York City since June 19, was located in a local hospital on Tuesday evening, his brother in Ireland has confirmed. 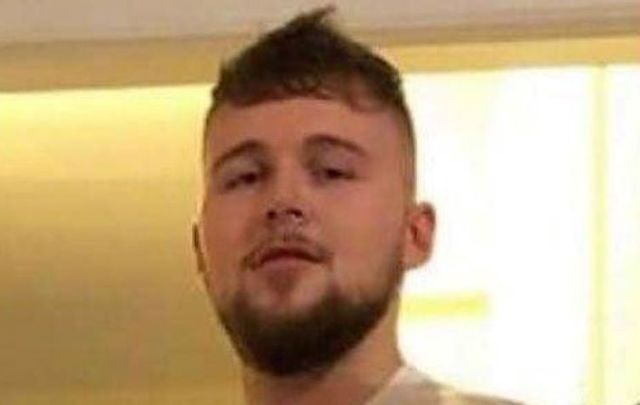 Missing Irish man Ryan Cody's family is attempting to fly from Ireland to New York City to search for him. Family handout

Update 4:05 am EST, June 23: Anthony Cody has confirmed that his brother, Irish man Ryan Cody who had been missing in New York City since Saturday, June 19, has been located alive in a local hospital in New York.

Anthony Cody thanked everyone for their support in helping locate Ryan.

On the search's GoFundMe page he provided an updating stating: "we have found Ryan. he is with family friends now. he was in hospital and is a bit shook by all this. thank you everyone for your donations. we will let Ye know when we know more. thanks everybody ❤❤ [sic]."

Ryan is 6'2 with brown hair and green eyes. His right eye turns in without his glasses. In addition to the black samurai tattoo on his left forearm, Ryan has a black and white dog face on one of his calves and a crown on the other.

Anthony has clarified that Ryan was last seen outside of Austin Public, a gastropub in Forest Hills, Queens in New York City at 8 pm on Saturday, June 19.

There was an additional, unconfirmed sighting of Ryan outside of his apartment block in Long Island City at about 10 pm on Saturday night.

Anthony writes: "Ryan seemed confused to people in the lead up to his disappearance and was sent to hospital by a friend but did not enter the hospital.

"Anybody with any information at all in the lead up to Saturday night and or after 8 pm on Saturday please reach out or let the NYPD know."

Update 12:45 pm EST, June 22: Anthony Cody, brother to missing Irish man Ryan Cody, said in an update that a report has been officially filed with the NYPD and that "the search is on," with police checking hospitals in the Queens and Manhattan area.

He added: "Thank you so so much to everybody who has reached out to us. The work people are doing out of the goodness of their heart is amazing.

"It's amazing to see the Irish rally to find one of their own."

Anthony Cody has launched a GoFundMe page to help him travel from Ireland to the US to search for his 23-year-old brother Ryan Cody who is missing in New York City.

“We need to get family members on their way out there as soon as possible to help with the search for my brother, any donations are massively appreciated," Anthony wrote on the GoFundMe page, which has raised more than €3,800 in just two hours.

Anthony confirmed with IrishCentral that it is him and his mother attempting to travel from Co Cork to New York City. As only US residents or citizens are currently permitted to enter the US from Ireland, Anthony is working on getting a special exemption and is hoping to be on a flight to New York by the end of the week.

Anthony told IrishCentral on Tuesday morning that there have been no updates in the search for Ryan.

While the NYPD has a description of Ryan, there is little the police force can do to initiate a search as Ryan is over 17 years old, Anthony says.

He noted that people in New York have been trying to contact the District Attorney's office in hopes of helping with a search. 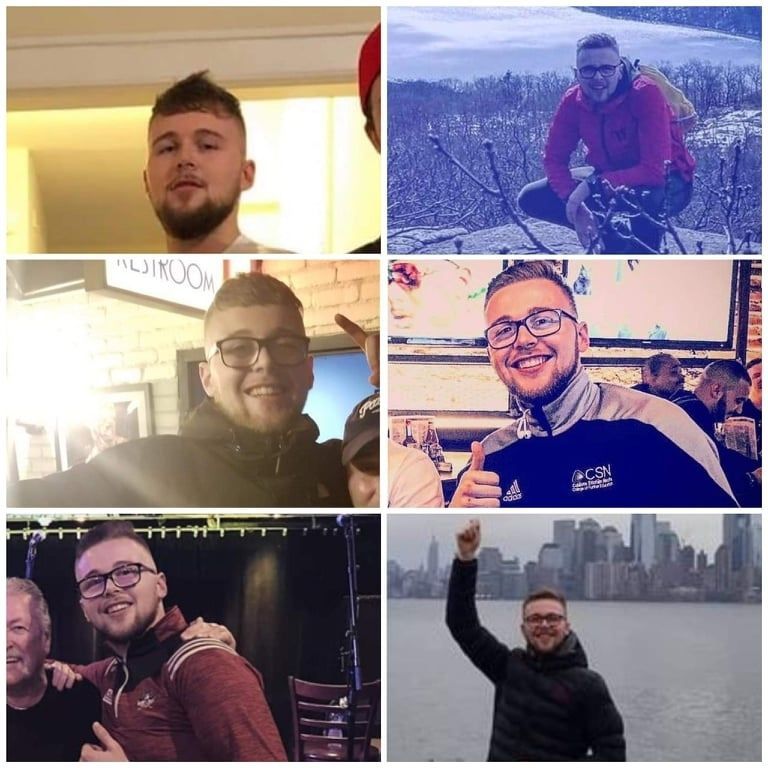 Ryan Cody has been missing in NYC since June 19.

"We are all back here in Ireland worried sick and unsure what to do," Anthony told IrishCentral on Monday.

His public Facebook post about his missing brother went viral on Monday and Anthony is hopeful that the story will continue to spread even further.

UPDATE We have still heard nothing about ryans where abouts or anything related to his disappearance. The cops in...

Ryan Cody, a 23-year-old native of Fermoy, Co Cork, was last seen on Saturday, June 19 around 8 pm at Austin Public, a gastropub in the Forest Hills area of Queens in New York City.

“Anyone who spoke with Ryan on that day said Ryan was very disoriented and confused," Anthony said in his public Facebook post on Monday morning.

Anthony told IrishCentral that Ryan is 6 foot 2 or 3 and has a samurai tattoo on his left arm. He has light brown hair that turns dark blonde in the summer.

“He lost his glasses and is virtually blind without them,’” Anthony said. “He was complaining about dizzy spells and was put into an Uber by his roommate on Saturday.

“He got out of the cab and never entered the hospital. He was last seen at 8 pm outside Austin Public.

“He was missing his glasses still and was visually confused and disoriented.”

Anthony later told IrishCentral: "The reception at his apartment complex said they saw him at 10 pm on Saturday night entering his apartment in Long Island City. His roommate arrived at 11:30 pm and he wasn't there."

Anthony told IrishCentral on Monday that he received a tip that Ryan may have been spotted in Richmond Hill in Brooklyn in the early hours of Sunday morning, but that tip has not been confirmed.

In a public update later in the day on Monday, Anthony said: "I'm appealing for anybody in that area to get out and search for Ryan. Any Irish people out there, try to come together and bring my baby brother home, please. Any information of any sighting after 8 pm on Saturday night could be vital."