Ryan Cody, a native of Co Cork, was last seen outside of Austin Public in Forest Hills in Queens, New York City on June 19. 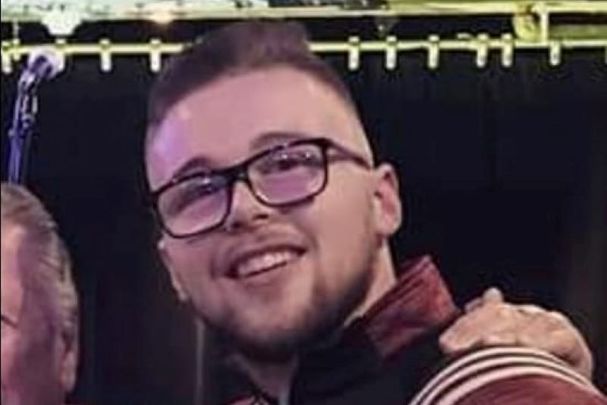 Ryan Cody, who now has blonde hair, was last seen in outside of Austin Public in Queens, NY on June 19. Facebook

Update 2:45 pm EST, June 21: Ryan Cody's brother Anthony has informed IrishCentral that he received a tip that Ryan was spotted between 12 midnight and 3 am on Sunday, June 20 in Richmond Hill in Brooklyn. This is tip, however, is unconfirmed.

Ryan Cody’s family back in his native Ireland have mounted a social media appeal as the 23-year-old Cork native has not been seen since Saturday, June 19 in Queens, New York.

Ryan Cody, a native of Fermoy, Co Cork, was last seen on Saturday night around 8 pm at Austin Public, a gastropub in the Forest Hills area of Queens in New York City.

“Anyone who spoke with Ryan on that day said Ryan was very disoriented and confused," Ryan's brother Anthony, who is at home in Ireland, said in a public Facebook post on Monday morning.

“Could anyone who has any information please let us know - we are extremely worried about Ryan.”

MISSING PERSON NYC Please share in new york All of ryans friends in New york please share this. if anybody has any...

Anthony tells IrishCentral that Ryan is 6 foot 2 or 3, has blonde hair, and a samurai tattoo on his left arm.

“He lost his glasses and is virtually blind without them,’” Anthony said. “He was complaining about dizzy spells and was put into an Uber by his roommate on Saturday.

“He got out of the cab and never entered the hospital. He was last seen at 8 pm outside Austin Public.

“He was missing his glasses still and was visually confused and disoriented.”

Anthony added: "The reception at his apartment complex said they saw him at 10 pm on Saturday night entering his apartment in Long Island City. His roommate arrived at 11:30 pm and he wasn't there."

"We are all back here in Ireland worried sick and unsure what to do," Anthony said.