Negga's Hamlet had just completed its limited run in New York before the outbreak of COVID-19 shuttered theaters across the country. 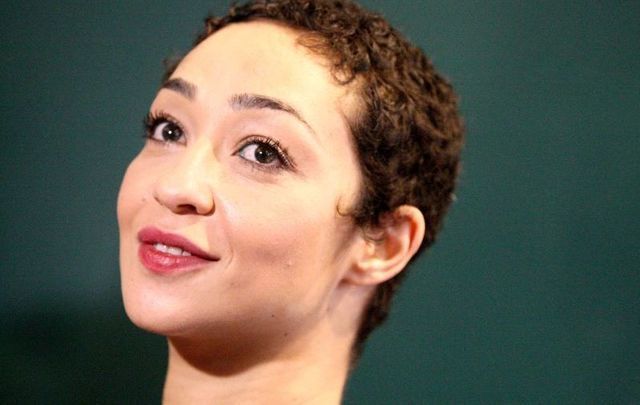 Saoirse Ronan as one of the finest 20 actors of the past two decades. Now, Ruth Negga’s star turn in Hamlet at St. Ann’s Warehouse in February of this year has been named as one of the finest theater performances of this strange 2020 by new Times chief critic Jesse Green.

The show was extremely fortunate to complete its limited run here just before the worst of Covid set in.

“Only one American had yet died of Covid-19 when the Gate Theater production of Hamlet starring the Ethiopian-Irish actor Ruth Negga, opened at St. Ann’s Warehouse in Brooklyn on February 9. Yet in Yaël Farber’s staging, whose spookiest bits were set in the midst of the audience, the usual ghosts and corpses came off as more than whispery premonitions,” Green wrote.

“They were heart-stopping warnings — and Negga, as an unusually quicksilver prince, had to decide along with us what it might mean to avenge the dead.”

Ruth has been waiting out the pandemic in Los Angeles, she told The Irish Times earlier this year.

“I got here (Los Angeles) just under the wire,” she said. “The day after (Hamlet finished) because four days later they closed all the theaters and Broadway went dark. I was glad that we got to finish the play and then I got the f*** out of there.”

The 38-year-old actress, who has previously been nominated for Best Actress at the Academy Awards for her performance in "Loving", said that she never felt uncomfortable growing up in Limerick and that she was always welcomed.

"I had excellent opportunities in Ireland in terms of jobs. I got my first job right off the bat after leaving college. Personally speaking, the Irish arts have been very good to me. I definitely felt a level playing field at home in terms of work," she told the Irish Times.