The body of Richard 'Ritchie' Scanlan, 82, was discovered in his Co Cork home when his concerned nephew went to check on him. 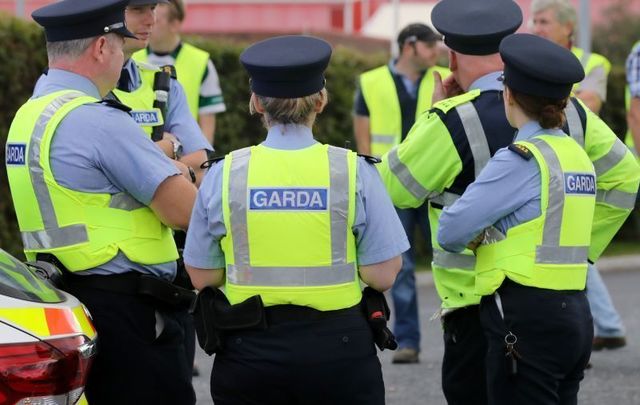 A post-mortem conducted on Richard Scanlan was inconclusive due to the advanced stage of decomposition. RollingNews.ie

Richard ‘Ritchie’ Scanlan led a private, almost reclusive life, according to his family

The body of Richard ‘Ritchie’ Scanlan was discovered in his Co Cork home some seven months after he died in his sitting room while sitting beside an electric heater.

The Irish Independent reports that 82-year-old Scanlan was discovered on July 19, approximately seven months after the pensioner passed away in his home at Madden's Buildings in Blackpool, Co Cork.

Scanlan’s body was only discovered after his concerned nephew Joe O’Mahony went to the house. The elderly man received “great support” from his family over the years, but he insisted on living a very private life, with some considering him a recluse.

Scanlan had been cared for by his sister until her death in 2001. His family tried to maintain contact with him but said they only saw him at family funerals.

Scanlan, who did not have a cell phone or landline, last visited his doctor on October 10, 2018, and last refilled a prescription on December 17, 2018. The elderly man did not turn up to collect his pension since January 4.

An accumulation of mail had been discovered in the pensioner's home, with the last piece of unopened mail dating to January 9.

A post-mortem conducted at Cork University Hospital by Assistant State Pathologist Dr. Margaret Bolster was inconclusive due to the advanced state of decomposition, which she said was accelerated by the proximity of the body to the electric heater.

Read More: Elderly blind man from Northern Ireland thrown off flight after accused of being drunk

During the inquest, Cork Coroner Philip Comyn said that due to the post-mortem being inconclusive, an open verdict would have to be recorded.

Comyn added: "I find it troubling in this day and age with so many means of communication that this poor man slipped through the cracks.

“I find it strange that a man who did not collect his social welfare payments when due for over seven months did not trigger alarms.

"It is disheartening in this day and age with mass communication that he was not detected before this," he said.

An online obituary for Scanlan said a funeral was held in Co Cork in July.