Queen Elizabeth sent a heartfelt message to the people of Northern Ireland, honing in on her experience ten years ago in the Republic. 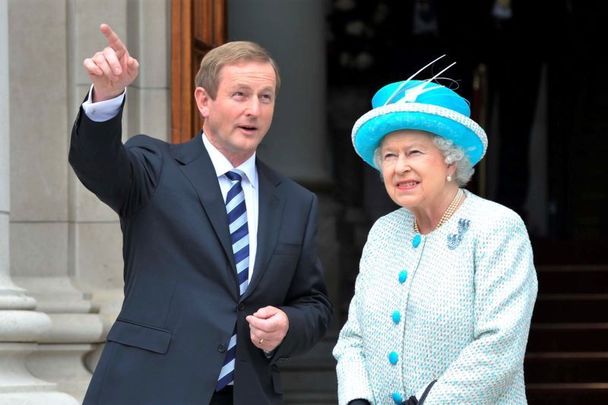 May 18, 2011: Taoiseach Enda Kenny and Queen Elizabeth at Government Buildings in Dublin. RollingNews.ie

Northern Ireland was officially founded on May 3, 1921, so this week saw those who are so inclined mark the 100 year anniversary of the creation of Northern Ireland.

On the 3rd of May and a minute past midnight, a border appeared on the island of Ireland, and six of the 32 counties became part of the new legal and constitutional entity of Northern Ireland.

This date is an opportunity to mark what has been a complex but important relationship between Ireland and the United Kingdom. This year, the day falls during what has been a turbulent time for the people of Northern Ireland, who have seen small pockets of political violence flare-up in recent months.

While tensions might be high at the moment, Queen Elizabeth took the opportunity to share a message on the Royal Family's website that detailed her historic visit to the Republic of Ireland ten years ago with her late husband Prince Philip.

The Queen has sent a message to the people of Northern Ireland on the centenary of the Government of Ireland Act coming into effect. pic.twitter.com/vMRmcxcR9K

Queen Elizabeth remarked on the importance of continued peace in Northern Ireland.

In Northern Ireland today, there is, perhaps more than ever, a rich mix of identities, backgrounds and aspirations, and an outward-looking and optimistic mindset. The political progress in Northern Ireland and the peace process is rightly credited to a generation of leaders who had the vision and courage to put reconciliation before division. But above all, the continued peace is a credit to its people, upon whose shoulders the future rests.

As well as this, Queen Elizabeth touched on the time she spent in Northern Ireland with Prince Philip ten years ago.

I look back with fondness on the visit Prince Philip and I paid to Ireland, ten years ago this month. I treasure my many memories, and the spirit of goodwill I saw at first hand.

The Queen's visit to Ireland in 2011 was the first by a British monarch since 1911. Prince Philip was in fact known to visit the country more regularly than his husband. He visited Northern Ireland 60 times in total. 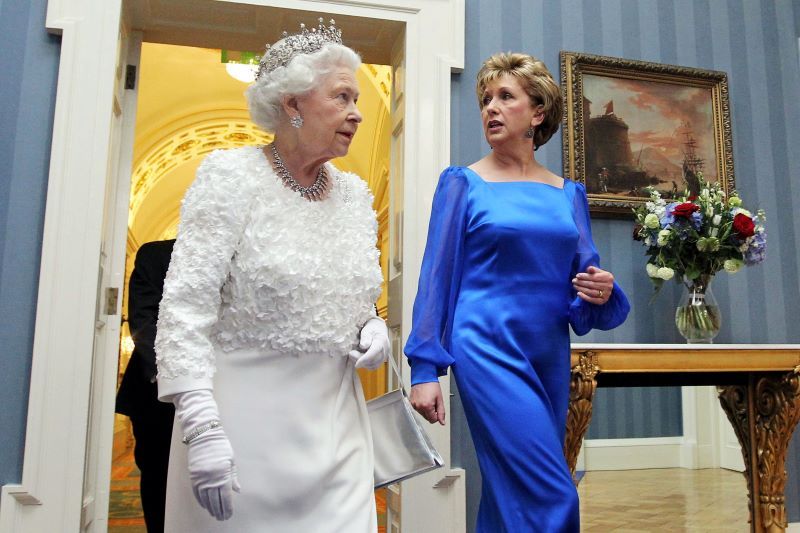 Queen Elizabeth and President Mary McAleese arriving for the State Dinner in Dublin Castle while on the second day of the Queen's State Visit to Ireland. (RollingNews.ie)

More recently, the Duke and Duchess of Cambridge traveled to both the Republic and Northern Ireland in February 2020. 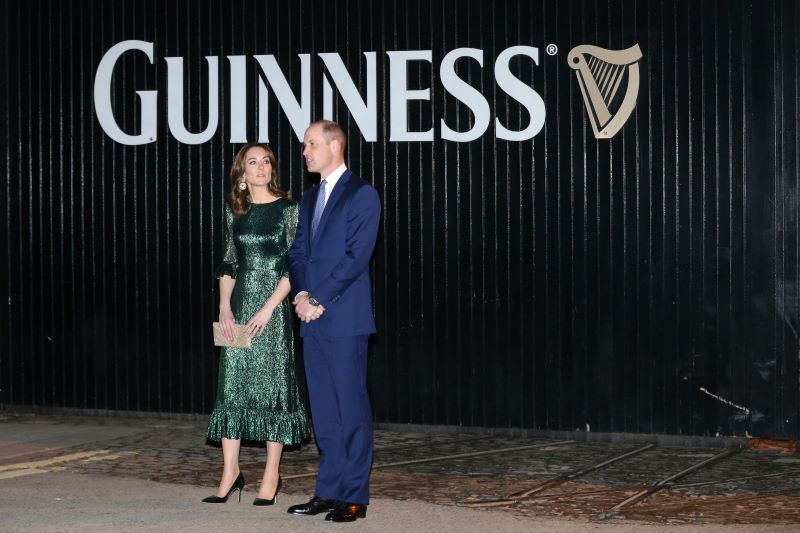 March 3, 2020: The Duke and Duchess of Cambridge at the Guinness Brewery in Dublin. (RollingNews.ie)

While Queen Elizabeth was unable to visit Northern Ireland in person this time around due to the pandemic, one wonders whether she will make another trip across the water when she can.