Prince Charles and his wife Camilla, the Duchess of Cornwall, arrived in Ireland on Monday for their two-day visit. 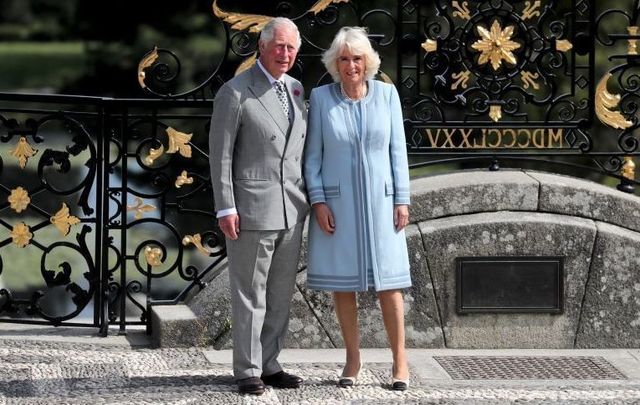 Prince Charles and Camilla, Duchess of Cornwall, at the Powerscourt House and Gardens. Getty Images

Prince Charles and his wife Camilla, the Duchess of Cornwall, arrived in Ireland on Monday for their two-day visit, the royal couple’s fifth consecutive annual visit to Ireland.

Read More: Prince Charles set to visit Ireland next week, according to sources

A statement from the royals' official residence Clarence House said: “Their Royal Highnesses’ visit is made at the request of the British government and will celebrate the links between the two nations and their people."

“Themes of their Royal Highnesses’ program will include a focus on environmental sustainability and community involvement, as well as highlighting Irish culture and the country’s natural beauty.”

For their first engagement, Prince Charles and his wife attended a reception atThe Glencree Centre for Peace and Reconciliation in Co Wicklow, hosted by Irish President Michael D. Higgins and his wife Sabina.

The Prince of Wales, The Duchess of Cornwall, @PresidentIRL and Mrs Higgins watch a performance of traditional music and dancing by @TheHoundsOfUls  pic.twitter.com/NiCMxsjjpj

At Glencree, Prince Charles unveiled an engraving of 'The Old Barracks at Glencree,' a poem by the center’s late founding member Una O’Higgins O’Malley, which she penned to honor the Prince’s 2002 visit to the center. 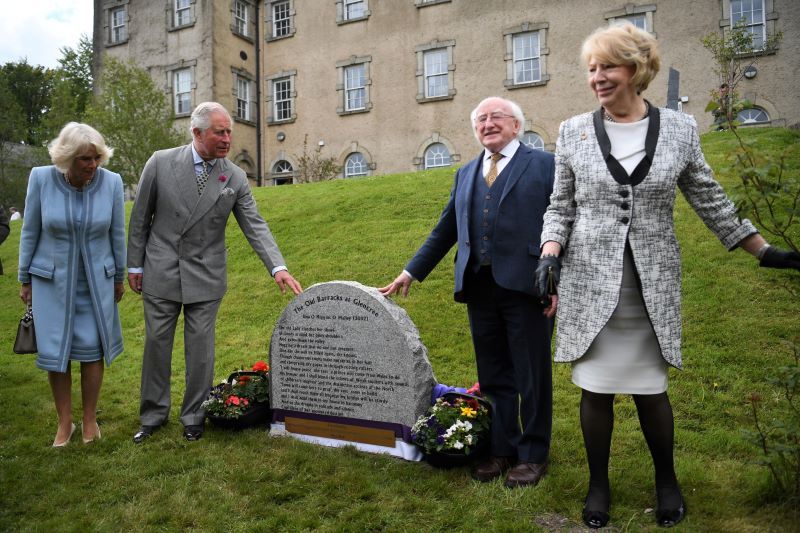 The unveiling of 'The Old Barracks at Glencree' (Getty Images)

Speaking at the event, chairperson of Glencree Barbara Walshe noted how “deeply entwined our countries are physically, socially, economically, culturally and historically.”

Walshe added: “While much of this history has been acknowledged as difficult and has given rise to conflict we have found that an answer lies in the restoration of relationships through dialogue.”

Afterward, the royals attended another event at Powerscourt House, also in Co Wicklow. There, Prince Charles planted a Giant Redwood tree, which should last more than 1,000 years.

The Prince of Wales and The Duchess of Cornwall attend a reception at @thepowerscourt.

In an address during the Powerscourt House visit, Prince Charles said: “I must say you are always so incredibly kind and welcoming here in Ireland and to put up with us yet again as we attempt to cover all the counties before we finally disintegrate completely.”

Earlier this year, Prince Charles said how he wants to visit every county in Ireland.

“What makes it so special coming to Ireland, apart from the wonderful welcome, is being able to celebrate and remind ourselves of all those absolutely vital links between us that go back so many hundreds if not thousands of years. To remind us of how much we depend on each other in so many ways. That to me is one of the great things about our relationship.”

“As I say, it has given my wife and I such particular joy in the last few years to be able to reinforce those links. I was thinking that when I first was looking for a house in England, the reason at the end of the day more than anything else that I chose where I ended up, a place called Highgrove, was because it had the most wonderful Irish man looking after it, who was a really remarkable man and whom I was enormously fond of. He was a great man for the horses and I remember he used to say me every now and then, ‘I am just off to the library.’ The library, I would say. Of course, what he was really doing was to put a very large bet on some special fancied horse he had and he won an awful lot is all I can tell you.”

“Apart from anything else, it ensured I have a particular affection for Irish men ever since. We love coming here. Whatever happens, the great thing is to go on understanding how much we mean to each other." 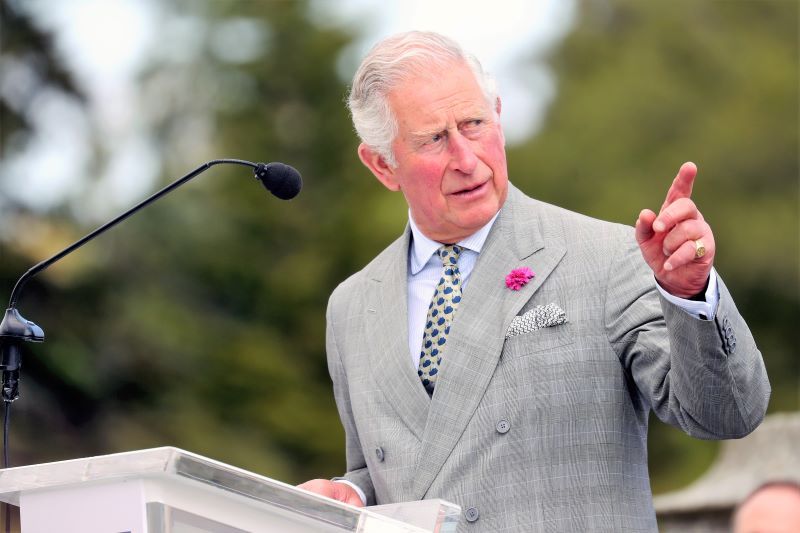 Later, the Prince attended workshops at The Cool Planet, which focuses on climate change reduction:

HRH Prince Charles met with our Cool Planet Champions today to discover how we are empowering local communities with #ClimateAction - a training programme inspired by the brilliant @algore @ClimateReality training with which 4 of our staff are already trained  #agentofchange pic.twitter.com/p2c3NpUm5S

The Duchess of Cornwall met staff and clients at Bray Women’s Shelter – the shelter offers short term crisis accommodation to women and children who have suffered from domestic abuse. #RoyalVisitIreland pic.twitter.com/sJ2BU8k73f