Trump, Pence trips to Ireland cost the police over $18 million

The two 2019 visits to Ireland from the US President and Vice President were costly for the Irish police force. 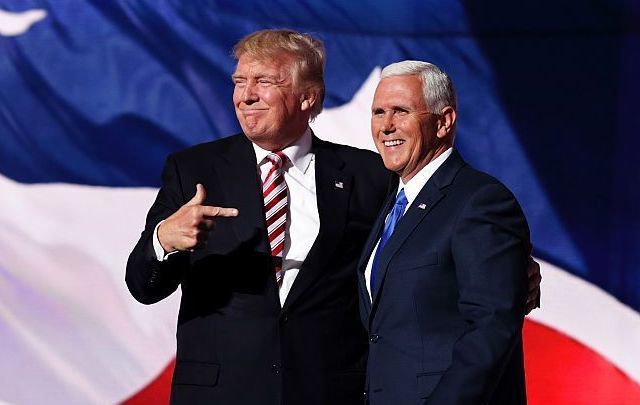 The visits of US President Donald Trump and Vice President Mike Pence in 2019 cost the Irish police up to $19.6 million, it has been revealed. The additional costs the visits incurred are much higher than originally estimated and were highly costly additions to the original 2019 budget set out by An Garda Síochana (the Irish police force).

Garda Commissioner Drew Harris told the Policing Authority on Thursday that the budget was established at the end of last year when there was zero indication that either Trump or Pence would visit Ireland. Even at the start of 2019, there was no further information on Trump’s June or Pence’s September visit.

Replying to questions from the Authority in Dublin Castle, Commissioner Harris explained that it would not have been reasonable to set aside an overtime budget at the start of the year that would have equated to the amount needed for both trips.

He also explained that much of the costs were incurred on overtime, accommodation, meals and special equipment as the Garda were asked to supply extra security for the American visitors.

Harris said that in total the extra Garda bill for the visits was somewhere between $16.3 and $19.6 million.

On other questions related to Garda spending this year, Commissioner Harris claimed that the greatest overtime costs came from the 15 minutes of overtime used to brief Gardaí before each shift. He told the authority that this amounts to some $21.8 million each year.

“This much grieves some of us in the organisation,” he said of the payment, which was established three years ago to prevent a Garda withdrawal of service.