American-born Zappone calls for removal as protest at the ban on Syrian refugees and passport holders from seven Arab countries. 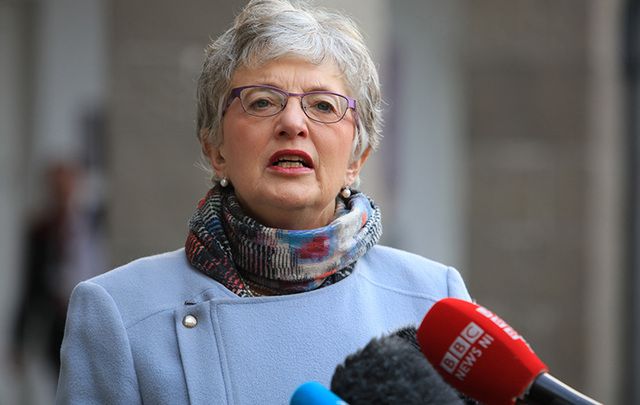 Minister for Children Katherine Zappone says US immigration officers should no longer have permission to work in pre-clearance facilities in Shannon and Dublin Airport follow President Trump's executive order. RollingNews

An Irish government minister has called for US immigration facilities to be removed from Irish airports in protest at the ban on Syrian refugees and passport holders from seven Arab countries.

American-born Minister for Children Katherine Zappone stated that US immigration officers should no longer have permission to work in preclearance facilities in Shannon and Dublin Airport.

She stated she will ask her cabinet colleagues to act to remove the facilities.

"We need to determine whether our Constitution and the international treaties we have signed up to, that those laws operate in context of Irish soil in terms of prohibiting those policies of discrimination against nationalities, and also people of particular religions, that Donald Trump has implemented. 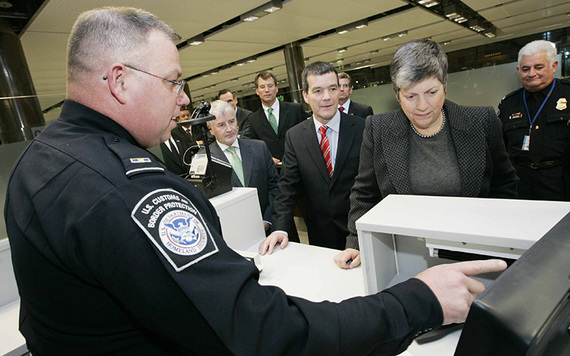 US Secretary of Homeland Security Janet Napolitano visits Dublin Airports US Preclearance in 2010.

The Irish Independent reported that the “arrangement between the USA and the Irish Government is based on the understanding that preclearance procedures do not diminish the rights enjoyed by individuals" under the Irish constitution.

Removing the immigration and customs pre-clearance would be a huge setback for millions of travelers who use them every year. Another politician, Independent Alliance colleague Kevin 'Boxer' Moran has backed the idea of a legal review.

"We have a moral duty to speak out and I find events that are unfolding in America over the last 24 hours to be deeply disturbing, a view shared by our EU partners," Mr Moran said." It is my view that there should be no facilitation of such orders."

Zappone said Ireland should take its lead from the Irish-American mayors of US cities who are "out protesting."