UK Prime Minister Theresa has narrowly survived a House of Commons motion of no confidence in her government. 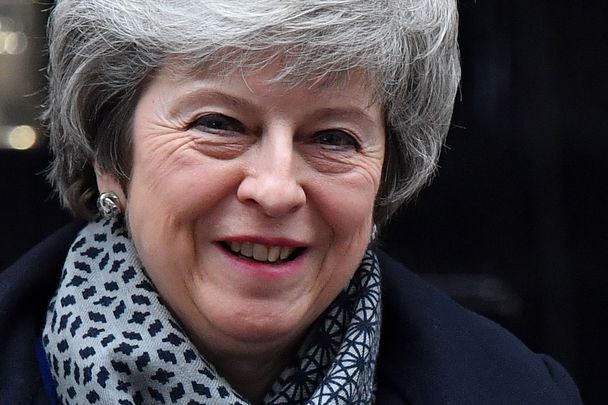 UK Prime Minister Theresa May has narrowly survived a House of Commons motion of no confidence in her government.

MPs voted 325 to 306 to support the government after Labour leader Jeremy Corbyn tabled the motion in response to yesterday’s Brexit deal defeat, arguing that May's "zombie" administration had lost the right to govern.

Rebel Tory MPs and the DUP - who only 24 hours ago rejected May’s Brexit plan - voted to keep her in Downing Street.

Corbyn's no-confidence motion was backed by all the opposition parties, including the Scottish National Party and the Liberal Democrats.

Following the vote, May told MPs she would continue to work on the solemn promise given to the UK electorate to “deliver on the result of the referendum and leave the European Union."

She invited leaders of all parties to have individual meetings with her on the way ahead for Brexit - starting tonight - but called on them to approach them with a "constructive spirit."

"We must find solutions that are negotiable and command sufficient support in this House," she added. 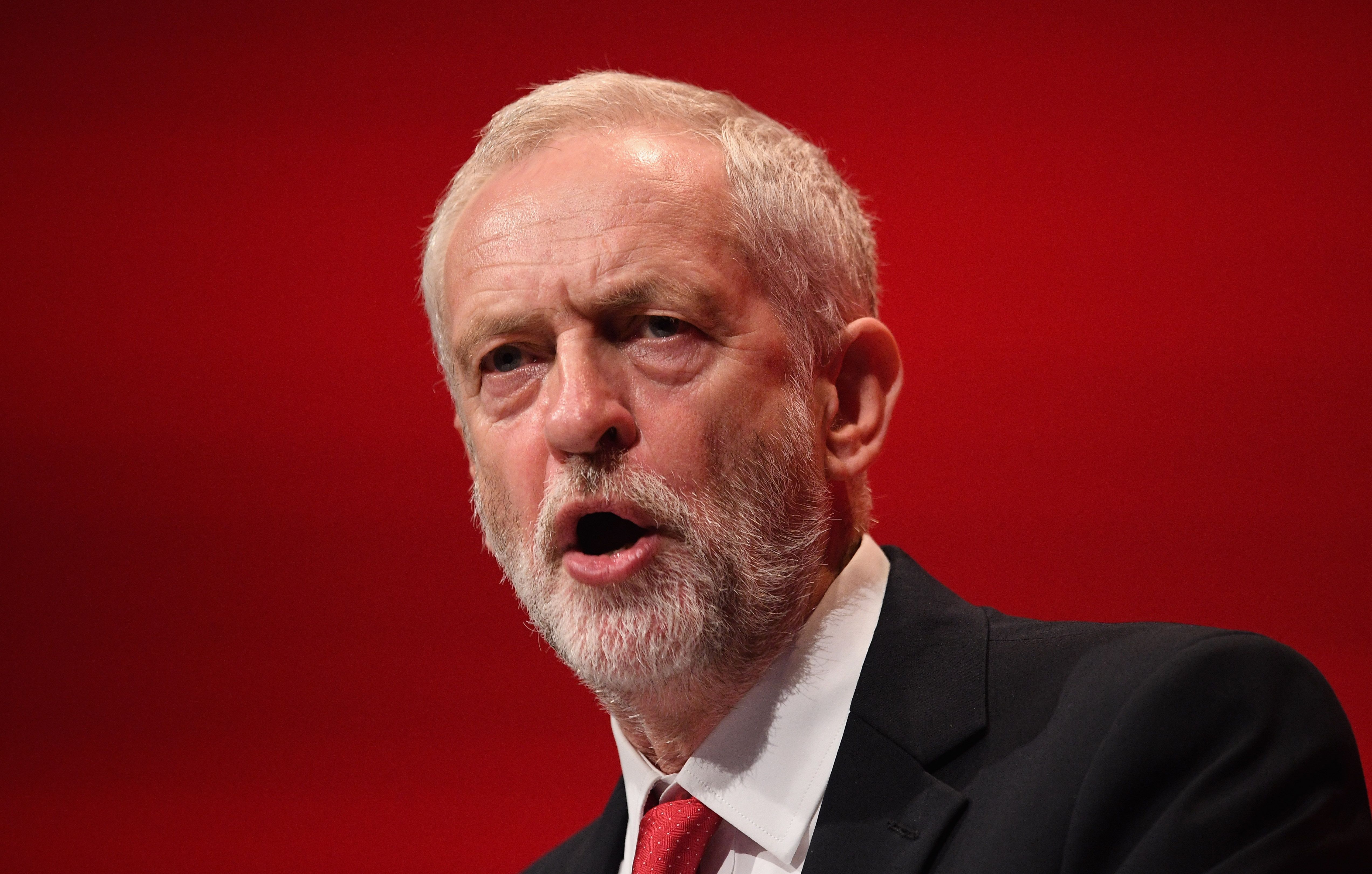 Corbyn, raising a point of order after the vote, said: "Last night the House rejected the government's deal emphatically.

"A week ago the House voted to condemn the idea of a no-deal Brexit.

"Before there can be any positive discussions about the way forward, the government must remove clearly once and for all the prospect of the catastrophe of a no-deal Brexit from the EU and all the chaos that would come as a result of that."

Read More: The English will rue the day they voted on Brexit soon enough

The Labour party has not ruled out tabling further no-confidence motions – but Corbyn is under pressure from dozens of his own MPs to now get behind calls for a further EU referendum instead.

DUP deputy leader Nigel Dodd’s, whose small Northern Ireland party helps shore up May's government said the result of the motion illustrates the importance of the British confidence and supply agreement, which he said is based on delivering Brexit "on the basis of shared priorities".

He said: "I'm always delighted when our opponents illustrate the strength of that relationship that we have, and what is delivering for Northern Ireland.

"When the people of Northern Ireland see the investment in education, in health and infrastructure they will thank this Parliament and this party and this government for that extra investment."

A number of Labour MPs then held their hands in the air and rubbed their fingers together, in reference to the extra investment promised to Northern Ireland in exchange for the support of the DUP's ten MPs.

He said the agreement was "built on delivering Brexit", adding that he is looking forward to "working in the coming days to achieve that objective."

He also said they “leave the EU as one country."

Read More: Ireland's medicine supply will be threatened by a no-deal Brexit

What do you think is next for Theresa May and Brexit? Let us know what you think in the comments section below.