After a series of poor results in recent elections it appears Sinn Fein has bounced back. 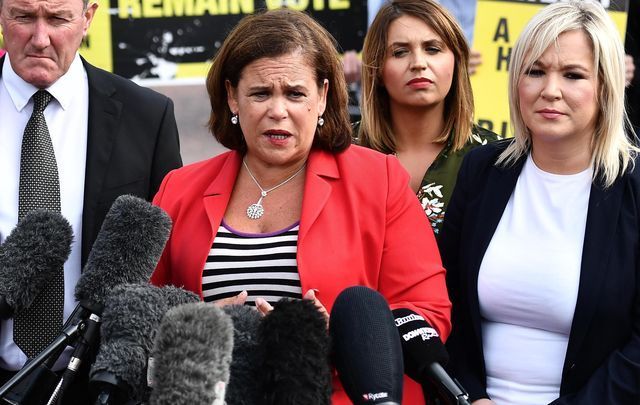 After a series of poor results in recent elections it appears Sinn Féin has bounced back.

Sinn Féin received a timely boost on Saturday when their outsider candidate Mark Ward won a by-election in Dublin to fill a vacant Dail seat.

Ward was one of four new TD’s elected in by elections which occur when a seat becomes vacant. Sinn Féen also polled very well in a Cork constituency, a welcome result for the party which has slipped in the polls in the recent past.

“The votes for the party showed we are the clear alternative to Fine Gael and Fianna Fáil,” she said.

Turnout in the four by elections were abysmal with only 27 percent or so of voters showing for the poll. Sinn Féin surge was definitely aided by a strong get out the vote effort.

The elections were bad news for governing party Fine Gael who failed to win one of the seats despite high hopes of at least one.

However, the party bid in Wexford was hampered when their candidate made some anti-Muslim remarks.

In contrast, Fianna Fail had a very good day taking the seats in Wexford and Cork while the Greens capitalized on their new popularity and won a Dublin seat.