Sinn Féin no-hoper took a vacation during the campaign, yet got elected first

A Sinn Fein candidate considered herself such an outsider that she took a planned vacation prior to the election. 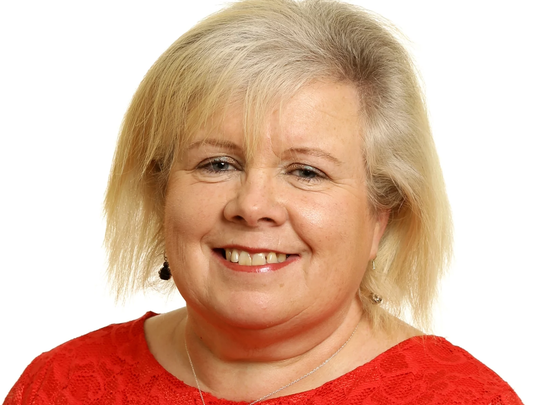 A Sinn Féin candidate considered herself such an outsider that she took a planned vacation prior to the election.

Sinn Féin Councillor Patricia Ryan, in County Kildare, had finished a dismal fifth in a previous election and was widely dismissed as having no chance of a seat in the 2020 General Election. So much so that she went on vacation overseas during the campaign.

Ryan missed all the candidate’s nights as well as other major forums.

Her absence was noted and Sinn Féin issued a terse statement:

"Our understanding is that she received a short holiday as a Christmas gift from her kids and the dates couldn’t be changed at short notice once the general election was called."

Her actions along the general election campaign was described as "completely unacceptable" by rival Fianna Fail Junior Minister Fiona O’Loughlin.

“Councillor Patricia Ryan is not in the country with just four days of campaigning left before voting takes place this Saturday.

”There was a candidates debate last night and everyone turned up and we haven’t seen Patricia Ryan at any of the debates. All of the other candidates are listening and engaging. It has been a brilliant campaign meeting voters while getting around this huge constituency.

"The fact that someone is serious about going for a position in the Dail and is leaving the country — going down the country at this stage wouldn’t look good."

The last laugh was with Ryan however. She finished first in the constituency and her rival is struggling to take the third seat. Maybe a change is as good as a race when it comes to elections.