"Uniting Ireland - The Role of Irish America" online discussion to stream on all Friends of Sinn Féin social media platforms. 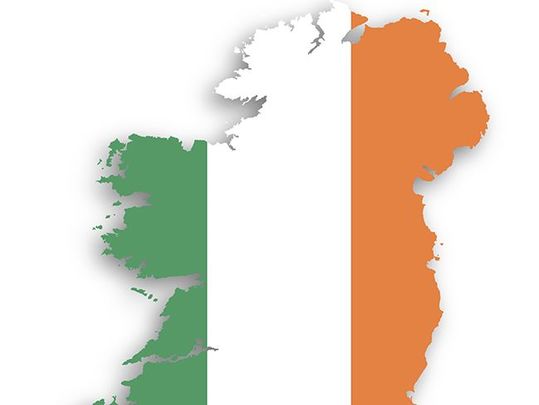 "Irish unity is now a winnable project. Together we can make it happen." Getty Images

The "Uniting Ireland - The Role of Irish America" online event will be streamed across all Friends of Sinn Féin social media platforms. This discussion with moderated by Christine Kinealy, historian, author, and founding director of Ireland's Great Hunger Institute at Quinnipiac University. Already close to 700 people have expressed interest online.

On Facebook, the event description is "The Good Friday Agreement provides a peaceful and democratic pathway. So what are the next steps? How do we deliver Irish Unity? What is the role of Irish America? How can you help?"

They also ask the audience to send questions in advance and log on on the night. 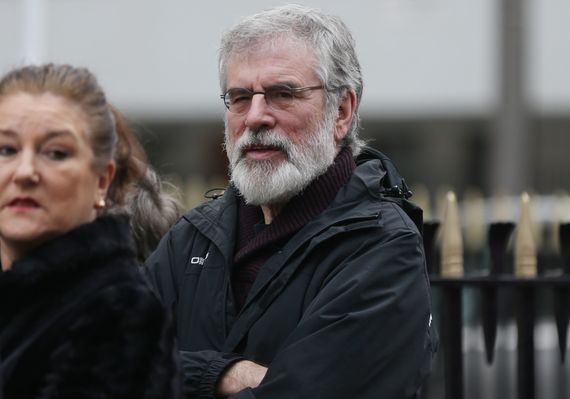 Read more: Ireland COVID rules could be eased due to drop in coronavirus cases

In a post on the Friends of Sinn Féin Facebook page, Gerry Adams wrote "Irish unity is now a winnable project. Together we can make it happen."

They added "The pathway is clear to discuss, to plan, and act to secure unity referendums within the next f years. This conference is another step in that process. We plan to do further online conferences throughout the year."