Scotland out of UK? Fears for Irish peace as Brexit begins

Scotland set to vote in new referendum on independence. 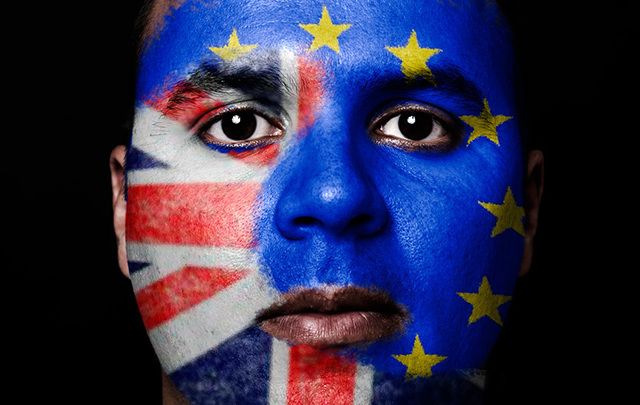 Scotland set to vote in new referendum on independence. iStock

British Prime Minister Theresa May has stated that Britain will revoke its membership of the European Union sparking Brexit and will begin that process at the end of March 2017.

She also made clear that “divisive nationalists” in Scotland or Northern Ireland would have no say on the issue. Both countries voted against Brexit.

She stated “Likewise, the negotiations between the United Kingdom and the European Union are the responsibility of the Government and nobody else.

“There is no opt-out from Brexit. And I will never allow divisive Nationalists to undermine the precious Union between the four nations of our United Kingdom,” declared the PM.

However former Scottish Nationalist party leader Alex Salmond speaking in Dublin stated he felt Scotland would now opt out of the United Kingdom and that another independence vote would be held. Scottish leader Nicola Sturgeon has said that vote could be held as early as 12 months from now.

The decision of the English to proceed with a hardline approach will cause concern in Ireland where Northern Ireland voted to stay in Europe but now will have to follow the English diktat.

There are particular fears about the reinstallation of physical border posts between Ireland and Northern Ireland which would have a deep impact on the peace process. It also means that European courts will no longer be able to adjudicate issues that British courts refuse to deal with.

In the Irish Republic there are deep fears about trade tariffs between both countries.

May said the UK would insist on regaining control of immigration and leaving the jurisdiction of the European Court of Justice.

Her decision to go for a “hard” Brexit dashes hopes of European Union supporters in Britain who hoped Britain could retain some economic links such as continuing in the single European market.

Theresa May has made clear that the UK will insist on controlling immigration from the European Union after Brexit, even if that means leaving the European single market. “The process we are about to begin is not about negotiating all of our sovereignty away again,” she said. “It is not going to be about any of those matters over which the country has just voted to regain control.”

She stated Britain would not follow the Norwegian and Swiss model where they pay into the EU budget but must allow EU citizens access in return for getting access to the single European market.

Meanwhile, the DUP Northern First Minister, Arlene Foster, has welcomed the “hard” Brexit move even though there are fears that the lack of grants will devastate the farming community which relies heavily on them.

“I welcome the announcement from the Prime Minister that our formal exit processes will commence before the end of March," said Foster.

"I spoke with Brexit Secretary of State David Davis MP last evening and we agreed that it was important that the Government work closely with us throughout this process.

"Today’s announcement on when Article 50 will be triggered as well as the intention to repeal the European Communities Act 1972 brings further clarity to the process of exiting.

"The DUP fought a leave campaign not just in Northern Ireland but also across the whole of the United Kingdom. We played a key role in the campaign.

"I make no apologies for saying that I will be working to secure the best exit deal for Northern Ireland and I will work alongside other parties, despite our differences on the referendum outcome, to get that deal for our people."