Reopening begins in Ireland with stark warnings for the future

A somber warning that the acute phase of coronavirus could last for years and that it could also take years before a vaccine is developed were given by top Irish health officials on Tuesday. 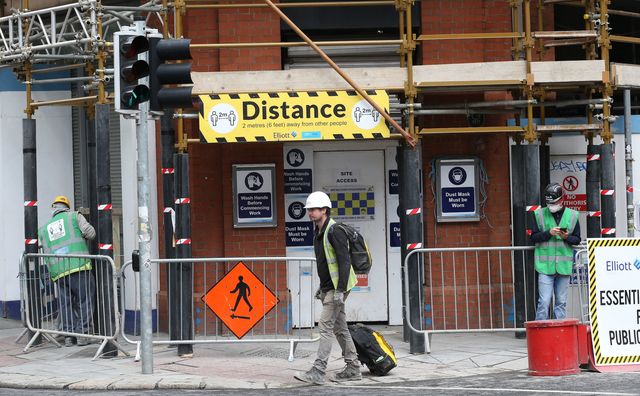 His opening statement, seen in advance by broadcaster RTE and some newspapers, noted that because of stringent public restrictions since mid-March there was definite progress in getting virus levels back down. Otherwise, Ireland could have suffered 39,000 deaths by now. The death toll in the Republic is just over 1,500 and in Northern Ireland under 500.

Breslin, in a stark analysis, warned, “This is not a one, two or even a three-day storm, after which we move to the recovery phase.

“The acute phase of this crisis will definitely be measured in months and most probably in years, rather than days. The threat from the virus will be a reality for the foreseeable future.” 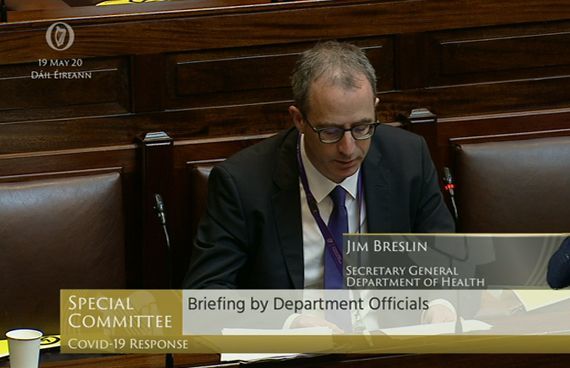 As both parts of Ireland started a slow but limited return to pre-emergency activities on Monday following declining illness and death figures over the past week, Breslin also warned that further waves of the virus were an “ever-present danger.”

Chief Medical Officer Dr. Tony Holohan, who was first before the committee, told its members, “Our collective actions have suppressed the infection and protected the health of people in this country and undoubtedly saved lives.”

However, he warned there is “no certainty” the spread of the virus can be kept suppressed.

Earlier, Dr. Ronan Glynn, the Health Department’s deputy chief medical officer, told RTE Radio that there was cause for optimism that a vaccine might be found. There had been an unprecedented level of activity and research around a vaccine, with the first phase of trials beginning in March. 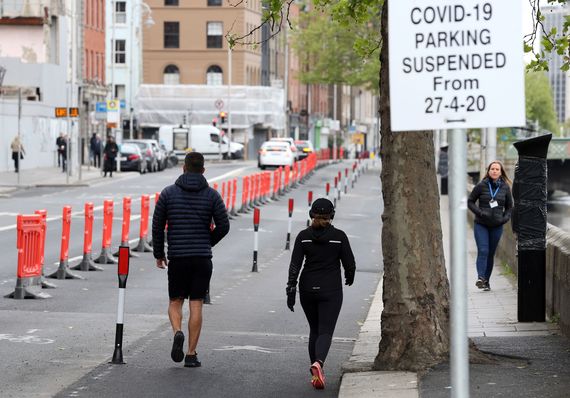 But he warned, even if a vaccine that is safe and effective is found, it will still need to be produced on a massive scale in a global crisis. Glynn said the fastest vaccine ever developed was for Ebola and that took between four and five years.

Meanwhile, thousands of shops – mainly hardware and gardening centers – some other businesses and construction sites reopened on Monday as part of the first phase of the easing of Covid-19 restrictions.  There were queues of socially distanced customers, some wearing face masks.

Retail Ireland director Arnold Dillon said shop owners reported “brisk but manageable trade.”  He said that there had been sizeable queues in places, but they were well managed and customers had been understanding and cooperative.  He added, “Everyone wants to get this right.” 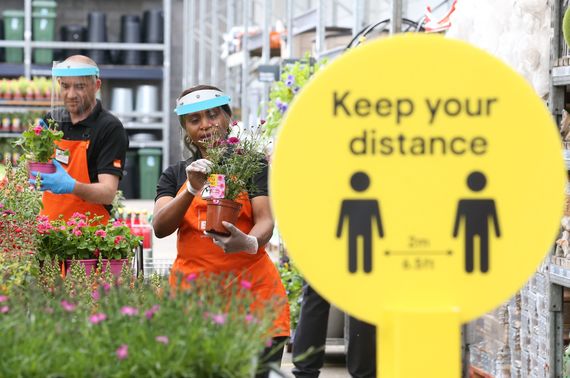 Garden centers and Ireland among the first stores to reopen.

Many retailers, such as household goods stores, hairdressers, caterers, and pubs, will remain closed until later in the summer.

Sportspeople were able to enjoy games of golf and tennis so long as they played at clubs within five kilometers of their homes.

The latest available figures on Tuesday morning for the Republic showed 1,547 coronavirus deaths and 24,200 illnesses, of which 19,470 have recovered.

Read more: More than 40 percent of Dublin pubs plan to reopen as restaurants in June