Councillor Francis Timmons has urged other to make contact with the company behind the trial and see if they too were used. 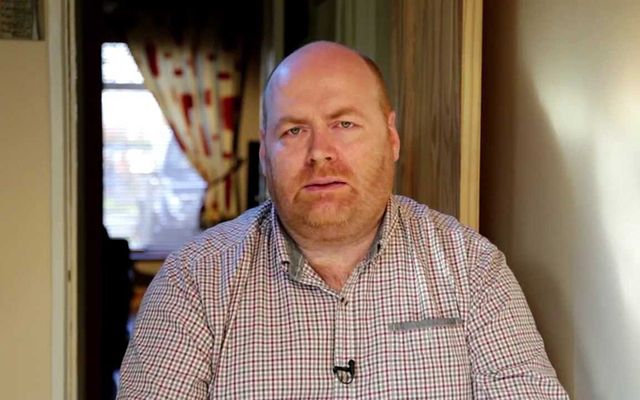 A councilor from Clondalkin in south Dublin has revealed that he was used as a baby in a vaccine experiment whilst living at a Mother and Baby Home.

Francis Timmons spent the early years of his life at the Madonna Baby Home in Blackrock, Dublin and only learned as an adult that he had been used in medical trials during his time there.

The company GlaxoSmithKline Ireland wrote to Timmons informing him that he received two injections of diphtheria tetanus pertussis (DTP) vaccine alongside 18 other children living at the Madonna Baby Home.

Read More: What you should know about the mother and baby homes in Ireland

The experiments hoped to solve a number of illnesses prevalent in children, such as diphtheria, tetanus, polio and whooping cough.

Questions were first raised about the use of orphaned children for such trials in the 1990’s and a report published in 2000 for Ireland’s Health Service Executive found that 52 infants from four mother and baby homes had been used in a trial that began in 1960.

However, the report’s findings were sparse after a legal challenge from a doctor who had participated in the trials restricted the scope of the inquiry.

At the time Patrick Meehan successfully argued that he should not be made to give testimony on the grounds of his ill-health.

As for Timmons, he told the Journal.ie “I’d had no idea that I could have been given these injections.”

“I’m a local councilor so people come to me for help on all kinds of things that I have to then do some research on,” he added.

In his later years he connected with his mother but has no notion as to whether she gave her consent for the trial - she never mentioned it either way.

He urges other people who spent time in mother and baby homes to contact GlaxoSmithKline and find out if they too were used in the trial.

“I have been on a long journey, and I’m happy and honored to be where I am now,” he concluded. “Me, and others like me, deserve the truth on what happened to us in these homes.”