"All the more important for us to make sure that our relationship with Ireland is strong," the Democratic candidate states. 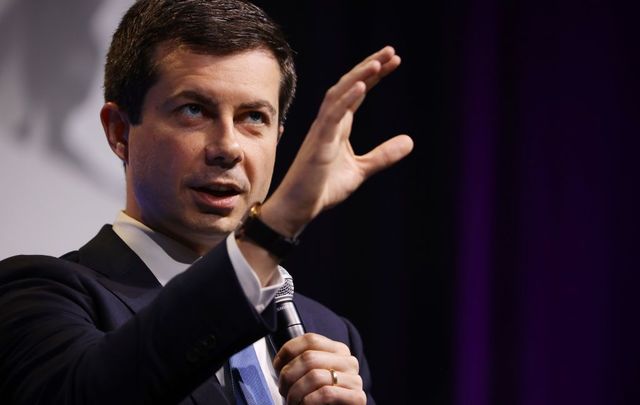 Democratic 2020 candidate Pete Buttigieg admitted to having a "soft spot for Ireland" while on the campaign trail in South Carolina. Speaking to Irish Times Washington correspondent Suzanne Lynch, the Mayor of South Bend, Indiana, spoke about the "important and fruitful" relationship between Ireland and the US and the importance of developing that relationship further.

South Bend is, of course, the home of the Fighting Irish at the University of Notre Dame, who has enjoyed a long Irish connection. The college's football team will travel to Dublin next year for a game against the Navy.

Buttigieg spoke of the relationship Notre Dame celebrates with Ireland, saying that they were "honored in the past to host the Taoiseach."

Caught up with presidential candidate #PeteButtigieg on the campaign trail in South Carolina. He tells me he has a “soft spot” for #Ireland - “It’s a really important and fruitful relationship” #Election2020 @PeteButtigieg #MayorPete pic.twitter.com/1KCk1ZtnZB

He continued to speak to US-Irish relations adding: "It's been a really important and fruitful relationship and I hope as things develop we'll continue to build that relationship.

"There's a lot of economic things going on that we're very excited about with tech and just on the road ahead especially as things unfold as the will for Europe and for the UK, all the more important for us to make sure that our relationship with Ireland is strong."

Buttigieg could once potentially have been the second Irish Catholic president after John F. Kennedy. He was baptized Catholic but now attends an Episcopalian church.

Biden also is the only Catholic among the leading candidates to win the Democratic nomination.

Who do you think the Democratic candidate will be? Let us know in the comments section, below.

Read more: Is America ready for a gay president?