Ireland's construction planning deputy chief to be investigated by police

A report into Paul Hyde, the former deputy chief of An Bord Pleanála, has been referred to the Director of Public Prosecutions, An Garda Síochana, and the Standards in Public Office (SIPO). 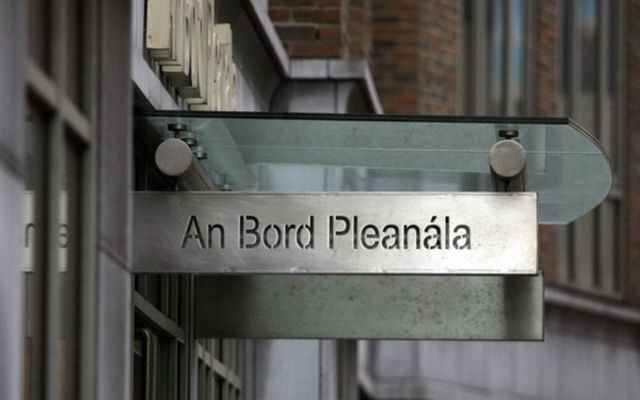 The An Bord Pleanála offices on Marlborough Street in Dublin. RollingNews.ie

The resignation of a high-ranking official in Ireland’s planning authority which approves constructions, many publicly financed, is to be investigated by the Director of Public Prosecutions (DPP) and the Garda Síochána.

Paul Hyde, deputy chairman of the authority An Bord Pleanála, resigned last month after denying claims of conflict in his work with the organization. The government ordered a special report into the authority from a senior lawyer.

Now, after receiving the report, Housing Minister Darragh O’Brien on Monday sent it to the DPP and gardaí to consider criminal charges.

The minister said a separate planning board review will also be held and it will examine “further allegations” of wrongdoing. But the minister did not elaborate further. He said he wants to publish the report but must hear first from Director of Public Prosecutions Catherine Pierse.

Hyde declined to provide comment to the Irish Times regarding the latest development.

Controversy arose in the spring over Hyde when his work as the second-most senior planning board official was questioned by The Ditch, an online news outlet, and other media.

More than 150 local residents had objectedhttps://t.co/oTFoykNrES

O’Brien appointed senior lawyer Remy Farrell to investigate conflict of interest claims that led to public scrutiny of Hyde’s personal property investments, his debts, and his statutory declarations to the board, a quasi-judicial body.

He was deputy chairman of An Bord Pleanála since 2019 and was first appointed to it in 2014 by then Minister for the Environment Phil Hogan. Hyde once co-owned a yacht with Foreign Affairs Minister Simon Coveney.

O’Brien said, “I have asked the DPP for her views on whether there are any parts of the report which should not be published at this time while the possibility of a criminal prosecution is under consideration.

“An Bord Pleanála stands at the apex of our planning system and plays a crucial role as the final arbiter of many planning applications. In this light, I treat any allegations of inappropriate actions or behavior by its members with the utmost seriousness.”

The former president of the Irish Planning Institute, Dr. Conor Norton, warned on Tuesday that the public perception of An Bord Pleanála is in danger of being damaged.

Norton told RTÉ that there was a perception that the planning system “may not be as robust” as people imagined and that confidence was “ebbing” in An Bord Pleanála, which was founded in 1977 as a quasi-judicial transparent review service for planning decisions made by other bodies.