The Irish Vice-Chancellor of Oxford University has said that statues like those of Oliver Cromwell should be spared from angry mobs. 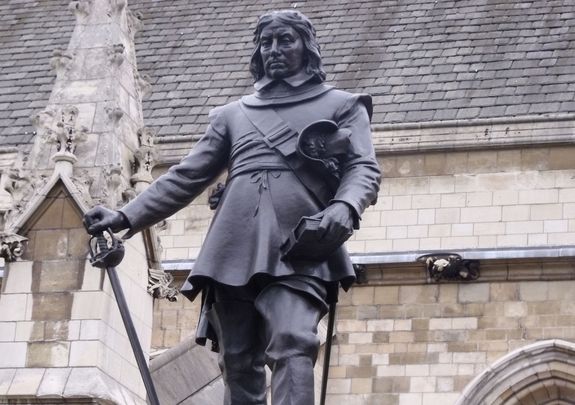 A statue of Oliver Cromwell outside Westminister Palace in London. Elliott Brown / Flickr

The Irish Vice-Chancellor of Oxford University has claimed that controversial statues like those of Oliver Cromwell should be spared from angry mobs.

Professor Louise Richardson, from Tramore in County Waterford, said that statues of historical figures were a part of history and used the example of Cromwell's statue in London to defend a statue of Cecil Rhodes, a hugely controversial British imperialist immortalized in bronze outside Oriel College in Oxford.

Rhodes was a white supremacist who lived in South Africa and believed that the African population was inferior to Anglo-Saxons.

He left a significant amount of money to the University of Oxford in his will from the fortune he amassed from his diamond empire. Rhodesia, now Zimbabwe, was named after him and advocates have started a "Rhodes Must Fall" campaign to remove statues of him around the world.

Campaigners have called for the removal of the statue for years and the governing body of Oriel College has recently voted to remove the statue, but Richardson believes that removing statues amounts to "hiding our history."

Richardson, however, referenced a statue of Oliver Cromwell located outside British Parliament buildings in London to defend the Cecil Rhodes statue. 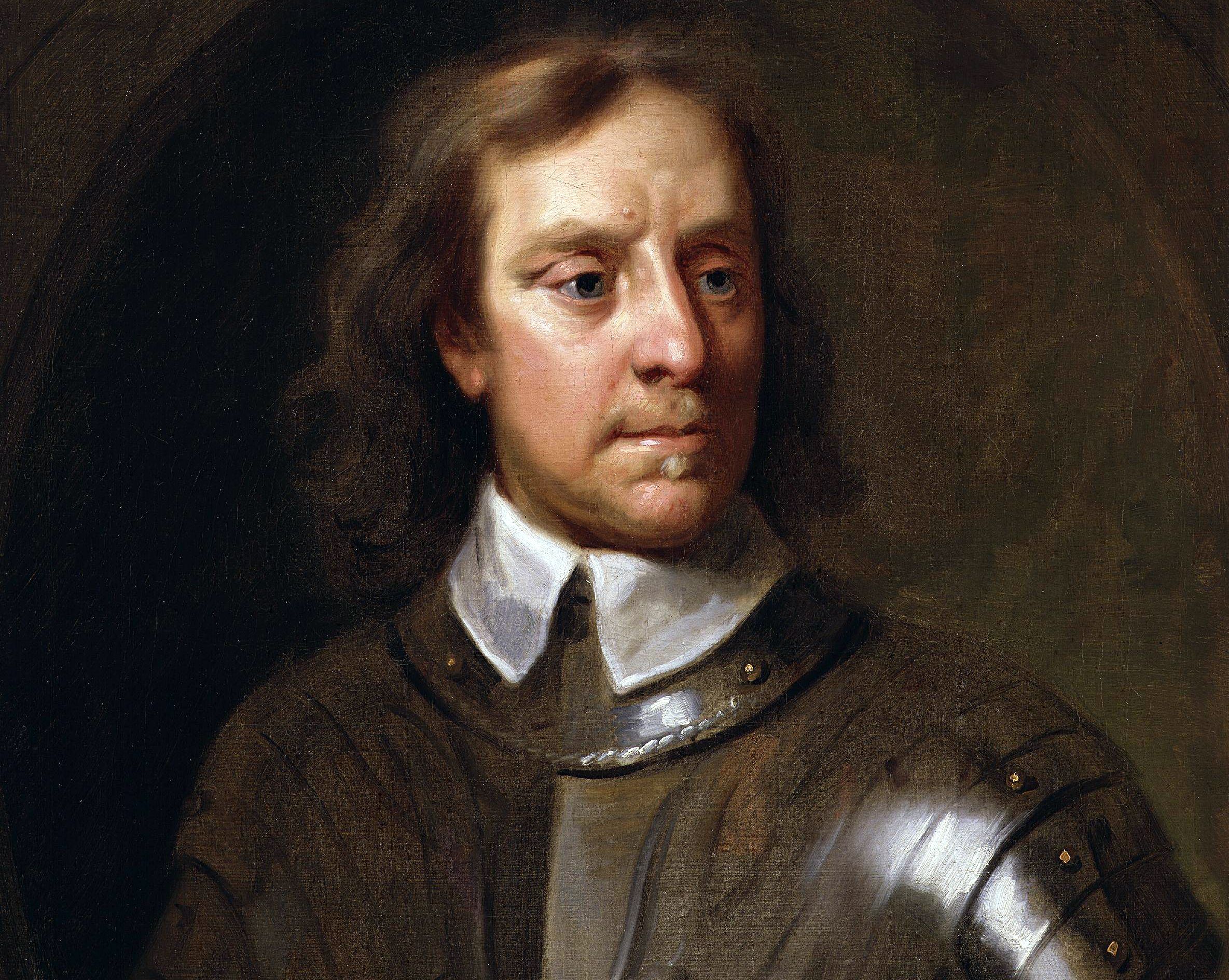 A portrait of Oliver Cromwell.

“I grew up in Ireland where Oliver Cromwell to me was what Voldemort is to my children. And yet a statue of Cromwell stands outside Westminster. Does that mean it should be taken down? No," she told the Irish Times.

She said that statues were educational and a part of history, however controversial the figures were in their lifetimes.

The Oxford Vice-President was speaking at a time when angry mobs in the United Kingdom and the United States had removed statues of controversial historical figures, including Christopher Columbus and British slaver Edward Colston, during the Black Lives Matter protests.

Richardson said that people can't pretend that history is different from what actually happened just because they don't agree with it.

Read more: Oliver Cromwell’s war crimes: The Sack of Wexford on this day in 1649

She said that former South African leader Nelson Mandela would not have supported the removal of Rhodes' statues.

"I think he [Mandela] was a man of deep nuance who recognized complex problems for what they were. And I don’t think he sought simplistic solutions to complex problems," she said in the Irish Times.

British Prime Minister Boris Johnson, meanwhile, also referenced the statue of Oliver Cromwell near Westminster to defend controversial statues in the face of public pressure to remove them.

In a post on his official Facebook page, Johnson attacked protesters who defaced a statue of Winston Churchill in London and said that history was a complex subject and that people could not hold historical figures to today's standards.

The British Prime Minister asked how many statues should be removed before people would be satisfied and used Cromwell as an example.

"Where will it end? Are we supposed to haul down Cromwell who killed so many thousands of people in Ireland?"