US Vice President Mike Pence is expected to visit Ireland this September, according to Ireland’s Department of Foreign Affairs. 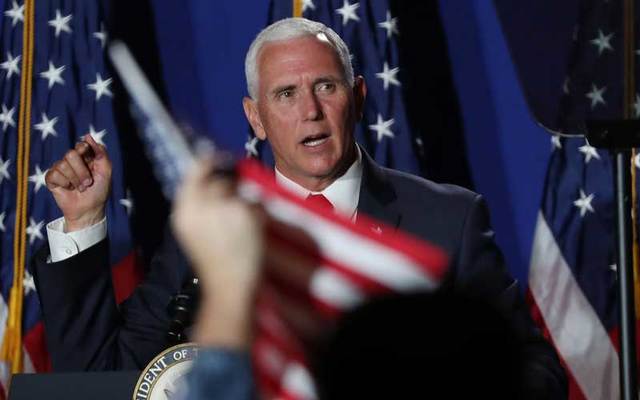 US Vice President Mike Pence is expected to visit Ireland this September, according to Ireland’s Department of Foreign Affairs.

“The US Vice President has indicated his wish to visit Ireland this year,” a spokesperson said.

“While the Department of Foreign Affairs and Trade has had contact with the US administration on the proposed visit, it remains unconfirmed.”

The trip will mark the vice president’s first visit to Ireland in an official capacity, reports The Irish Post.

The former Indiana governor has strong Irish roots. In 2009, he told the Irish Voice that he remembered cutting turf and saving hay during summers spent in Ireland as a child. His maternal grandfather, Richard Michael Cawley, emigrated to the US in 1923 from Tubbercurry in Co Sligo.

“On April 11, 1923 an Irish immigrant named Richard Michael Cawley stepped onto Ellis Island and began our family’s story in America,” he wrote.

“Because he had the courage and faith in America that is displayed in all of you, that’s how Michael Richard Pence became Vice President of the US.”

According to The Irish Times, the expected three-day visit to the Emerald Isle will include stops in Dublin, Cork and Shannon. The vice president is expected to meet with Taoiseach Leo Varadkar and an engagement with President Michael D Higgins is also under consideration.

Leo Varadkar and his partner Matt Barrett met with Pence, an Evangelical Christian known for his opposition to gay marriage, during the Taoiseach’s St Patrick’s Day visit to the US this March. During the meeting, Varadkar extended an invitation to the vice president to visit Ireland. 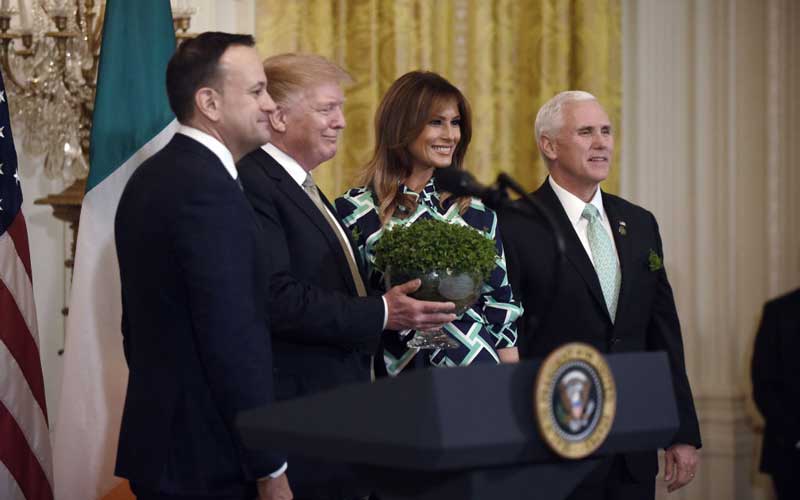 Speaking on Pence’s planned visit, Ireland’s Minister of State Finian McGrath said that while he disagrees with Trump and Pence on their policies, he has “no problem with a visit.”

“On a political level, I protested against Mr Trump and that would still be my position. But on a personal human level he’s very welcome to the country,” he said.

Read More: Mike Pence says all he has achieved in life is due to his Irish heritage

“He has strong Irish relations and I still think he has a right [to visit Ireland]. But equally those who oppose his policies have a right to demonstrate and protest as well.

“And so, he’s very welcome to Ireland but it gives us an opportunity and no more so than it did when the Taoiseach met him earlier on this year to have a conversation, to see the lived experience of somebody’s reality in Ireland, how the country has changed a lot in the last number of years but how the country still has a long way to go.”