Nationalists are "not equal" to unionists, says British Lord

The noble Lord said his remarks were “misconstrued” but opponents are still not impressed. 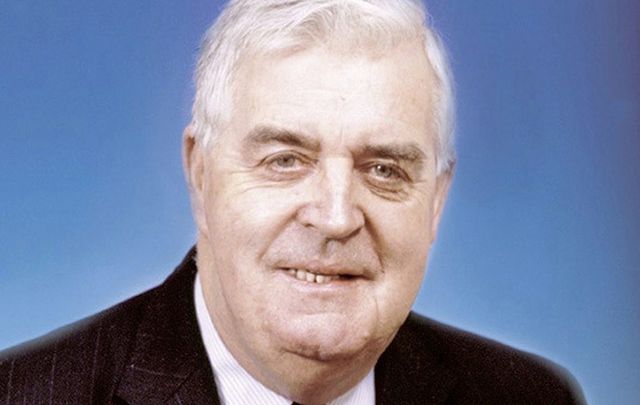 Lord Kilclooney believes that an increasing number of Catholics in Northern Ireland wish to remain in the UK.

A former deputy leader of the Ulster Unionist Party and serving member of the House of Lords is in hot water after tweeting that nationalists are “not equal to unionists.”

“Everyone, Nationalist and Unionist, must have equal opportunity. Politically Unionists are the majority and so the two are not equals,” Lord Kilclooney wrote.

Opponents were quick to condemn the remarks.

“However, at some time in the past forty years, even in Northern Ireland,  non-Catholic bigots were forced – out of political correctness if nothing else – to refrain from admitting they were anti-Catholic. Now, code words are used, when necessary, like nationalists, Republicans, minority, etc.”

"If I am not misinterpreting him. Really, what he is saying is that we (nationalists) will have to stay at the back of the bus," he told the BBC.

"When it comes to some of the core issues of rights that nationalists just have to get in the queue."

Lord Kilclooney had been debating the merits of an Irish Language Act for Northern Ireland had criticized Sinn Féin for "dictating terms" to unionists.

Later he said that his remarks had been “misconstrued” and furthermore that he found Twitter’s 140 character limit “restrictive.”

"What I'm saying is that all people, nationalists, in particular, must have equal opportunity with everyone else," he told the Irish News.

"But when it comes to equality, which is the word used by Sinn Féin, they are a political minority in Northern Ireland.

"I get worried when Gerry Adams talks about equality – and I make the distinction between equality of opportunity and equality of political support.

"The distinction is to ensure that each individual in Northern Ireland is equal in life's opportunities, whereas politically it means nationalism is a minority political force."

He concluded that it was "increasingly evident in my opinion" that support for Northern Ireland remaining a part of the United Kingdom amongst Catholics was increasing.