Whilst there they spent $1120 at a New York steakhouse and $2230 in total on two visits to Rosie O’Grady’s bar. 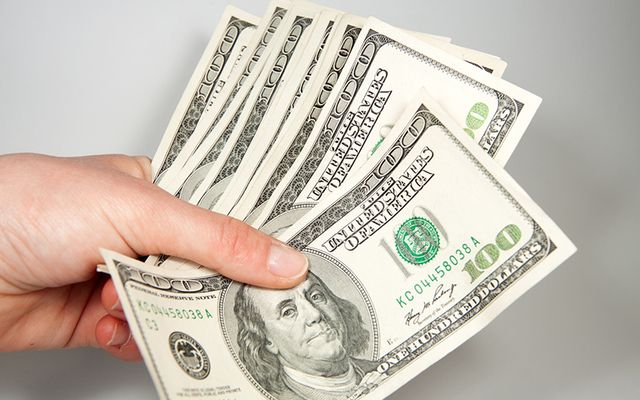 Local politicians in Limerick are under fire after it emerged that their St Patrick’s Day trip to New York cost taxpayers $32,000.

The then mayor, three councillors and two officials spent their time wooing businesses stateside and promoting Limerick to all they met.

Whilst there they spent $1120 at a New York steakhouse and $2230 in total on two visits to Rosie O’Grady’s bar.

“There was business done,” he said.

“It is a valuable part of representing Limerick and mid-west on the international stage.”

Read More: Where you should celebrate St. Patrick's Day in New York

Limerick, he pointed out, had recently been added to a list of top places to visit in the world by a US tourist website - the only part of Ireland to make the cut - and had recently recorded the highest growth in the country.

“These things are easily forgotten,” he said.

Mayor Stephen Keary was also keen to stress the value of representing the county abroad.

“We are the envy of most local authorities in the country, especially in terms of foreign direct investment,” he added.

However not everyone was so enthused.

Solidarity councillor Paul Keller said he thought the bill was “excessive” and that it was “an awful lot of money”.

“I don’t think it is the duty of this council to buy drink in New York,” he said.

One person would have been enough, “He doesn’t need a minder.”