Irish Stand is raising money for the Irish Refugee Council, gathering together a group of artists, musicians, and speakers for an evening of solidarity with all immigrants. 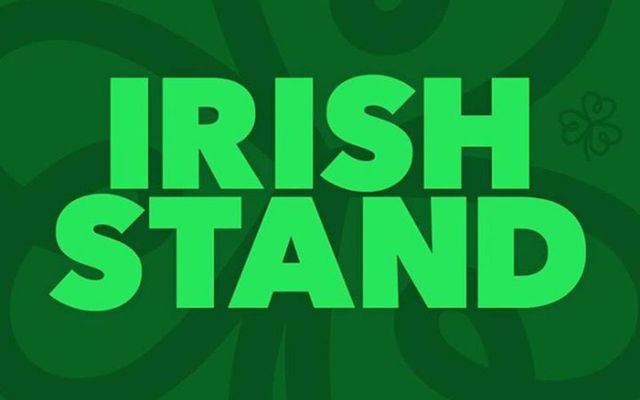 The first anniversary of the election of President Donald Trump is to be marked tonight, Wednesday, November 8, in Dublin, in what is being dubbed by organizers as a “night of resistance.”

IrishCentral will stream live from Dublin as Irish Stand marks the first anniversary of Trump's election.

The first anniversary of the election of President Donald Trump is to be marked tonight, Wednesday, November 8, in Dublin, in what is being dubbed by organizers as a “night of resistance.”

Held in association with the Irish Refugee Council and their projects working with young people in Ireland’s Direct Provision system, Irish Stand is the second event of its kind to be held by the grassroots movement which supports civil rights protections for all immigrants.

Last St. Patrick’s Day 2017 in New York, over 1,500 people gathered in the Riverside Church in Manhattan to take an “Irish Stand” against the anti-immigrant rhetoric pushed by the many Irish Americans within Trump’s administration.

Irish and international musicians, artists, and activists, are gathered together tonight in Dublin for Irish Stand - an evening held in celebration of immigrants and refugees. We join the evening live from Liberty Hall, listening in to singer and Senator Frances Black, comedian David O'Doherty, musician Farah Elle, and many more!

We return live to the second half of Irish Stand! Irish and international artists joined together in a night of celebration in support of immigrants and refugees.

“If this last year has dismayed and horrified you, here is a place to put your outrage and stand for equality in Ireland,” said co-organizer, Irish Senator Aodhán Ó Ríordáin.

Join IrishCentral this afternoon from around 2.30 pm EST (7.30 pm Irish time) as we stream live on Facebook from the Dublin Irish Stand event.